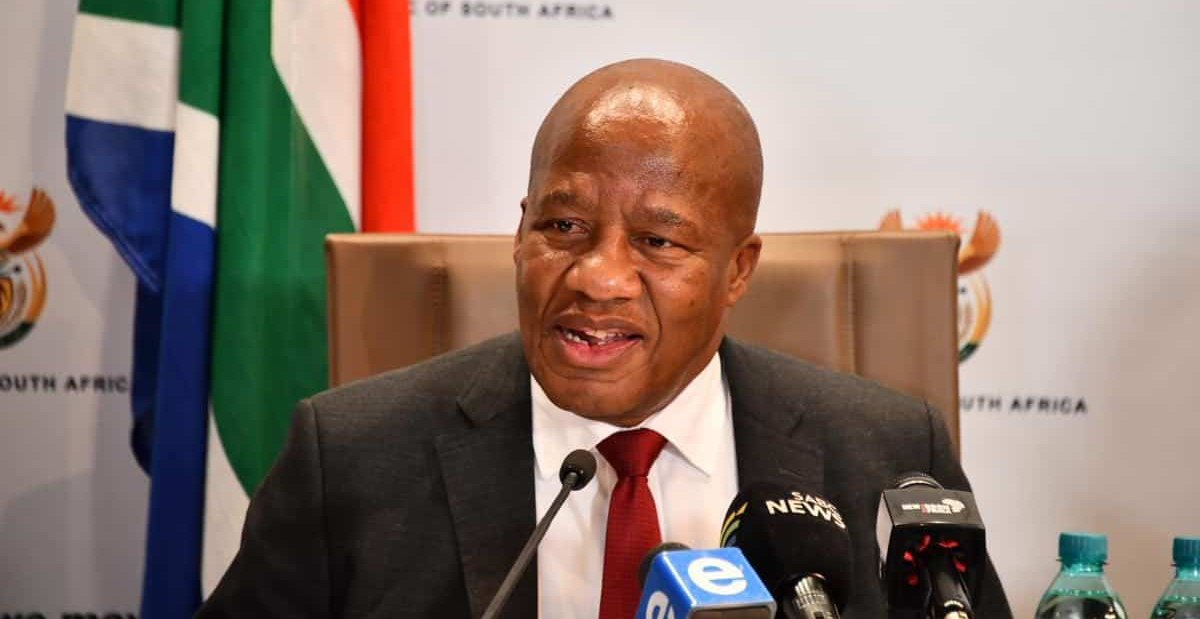 JOHANNESBURG, South Africa – South African President Cyril Ramaphosa on Thursday announced that one of his ministers had died from Covid-19, as virus deaths continue to spike in Africa’s most industrialised nation.

Jackson Mthembu, the minister in the presidency, died from “Covid-related complications,” Ramaphosa said, adding that he had received news of the 62-year-old’s death with “deep sorrow and shock.”

“Minister Mthembu was an exemplary leader, an activist and life-long champion of freedom and democracy. He was a much-loved and greatly respected colleague and comrade, whose passing leaves our nation at a loss,” Ramaphosa said in a statement.

Mthembu revealed that he had become infected with the virus ten days ago, announcing at the time that he was “showing some symptoms.”

The late minister played a prominent role in South Africa’s coronavirus response, taking responsibility for communicating government messaging on the pandemic to the public.

Mthembu was the fourth cabinet-level official known to have contracted the deadly virus since it was first detected in country in March of last year.

South Africa is by far the coronavirus-stricken country on the continent, with nearly 1.4 million confirmed infections and almost 39,000 recorded Covid-19 deaths.