ZBC head of news and current affairs Tazzen Mandizvidza has been slapped with a $1 million lawsuit over financial irregularities that plunged his employer into massive losses. 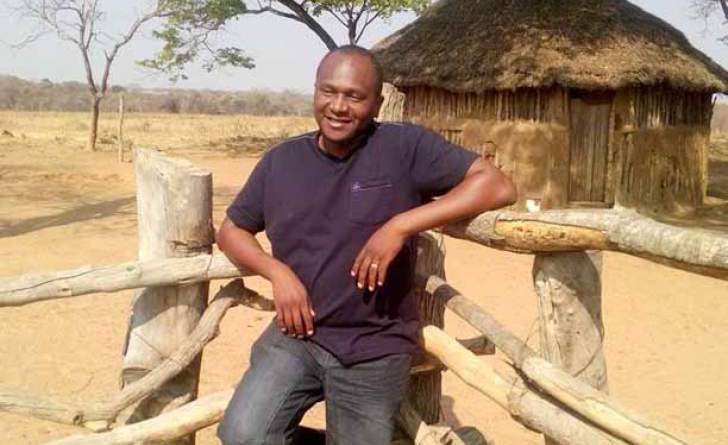 The national broadcaster suspended Mandizvidza, together with other bosses some four years ago, over misconduct prejudicial to the company, but later conditionally rehired him.

ZBC claims the debt was never cancelled and that the court should now issue an order compelling him to pay $1 083 362,09 with interest.

The employer is also seeking an order for costs against Mandizvidza.

According to the plaintiff’s declaration, Mandizvidza was suspended in November 2014 pending disciplinary hearing for misconduct.

Allegations against him were that he had committed numerous financial irregularities causing massive losses to the parastatal.

The infractions were discovered through a forensic audit report and the case affected a number of top managers including Mandizvidza.

ZBC, through its lawyers Scanlen & Holderness, filed a claim for $1 083 362 against Mandizvidza at the High Court, Friday.

In March 2015, Mandizvidza accepted liability in a written appeal for reinstatement before undertaking to pay back the outstanding losses.

“As a result of his appeal and undertaking to pay back the plaintiff for losses suffered, the plaintiff offered to reinstate him, which offer he accepted on April 29, 2015.

“One of the conditions for his reinstatement was that he shall agree with plaintiff how he has to pay back and how he will pay it,” reads the declaration.
ZBC claims it suffered financial loss to the tune of $1 083 362,09.

Irregular increment paid to Mandizvidza amounted to $254 452,71 while the employer lost $103 200 to double dipping on housing allowance by the journalist.

Irregular bereavement expenses and unpaid Pay As You Earn (PAYE) on allowances amounts to $334 038.

Going to trips in the company of unauthorised delegates cost ZBC while administration fees on Mandizvidza’s housing loan amounted to $5 833.

ZBC is also claiming back $8 925 that was irregularly paid to Mandizvidza on his India trip plus penalty on outstanding PAYE to the tune of $332 038.

Mandizvidza, according to the declaration, should pay back $44 719,48 being outstanding interest due on PAYE.

ZBC claims Mandizvidza then reneged on his undertaking to agree on a payment plan.

Mandizvidza is yet to respond to the claim.