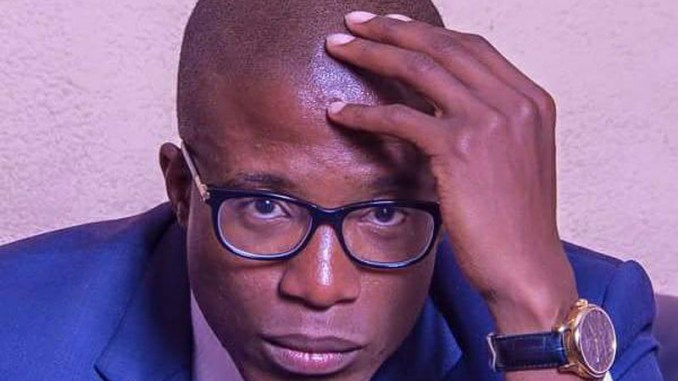 Independent legislator Temba Mliswa has donated several beasts while Acie Lumumba has pledged 1,000 litres of diesel amid a flurry of donations from well-wishers and Zanu PF bigwigs for the funeral of the late controversial businessman and socialite Genius Kadungure.

It is not clear if Ginimbi’s family has been able to locate their son’s riches.

There are reports that his Domboshava mansion was temporarily locked upon his death as his family attempted to take inventory of his wealth.

“There is overwhelming support from a cross-section of people. Remember this is a funeral that is feeding 300 to 500 people a day,” Mliswa told Zim Morning Post.

“He was a good young man. I used to train him. It is unfortunate that he has left us but we are doing all we can to support the funeral expenses,” Mliswa added.

Sources close to the development said at around midday on Monday Machakaire pledged to buy a versace coffin and delivery is expected between Tuesday and Thursday.

Contrary to reports going round that Ginimbi kept a coffin at his mansion, sources say suppliers of coffins yesterday showcased a gallery of available caskets and the family settled for a versace coffin.

The popular socialite and three of his friends died in the early hours of Sunday morning when a Rolls Royce they were travelling in hit an oncoming Honda Fit, veered off the road, crashed into a tree and caught fire.

Eye-witnesses at the accident scene say they managed to retrieve the 36-year-old “who was still alive” but died a few minutes later, while the other three passengers were burnt to death when the vehicle exploded.

Ginimbi is expected to be buried on Saturday in Domboshava. His friends are arranging an all-white-farewell-party on Friday night.

Revellers have been advised to bring their own an alcohol.