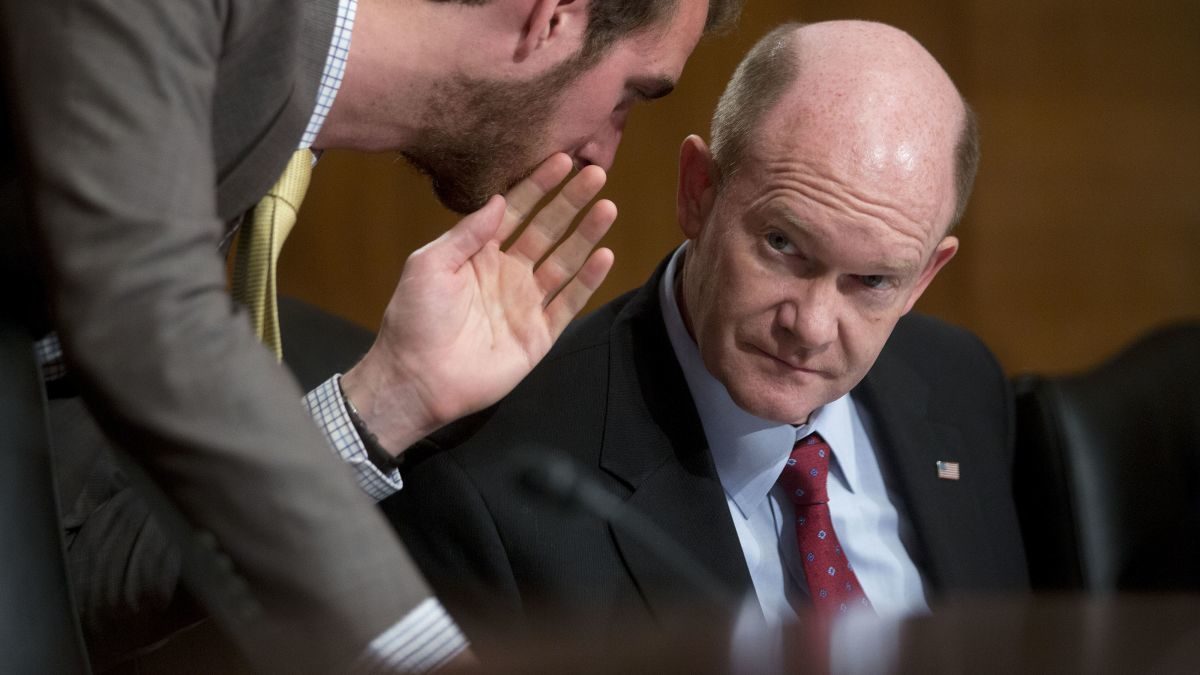 Senators Jim Risch (R-Idaho), the chairman of the Senate Foreign Relations Committee, and Chris Coons (D-Delaware), a member of the Subcommittee on Africa and Global Health Policy, sent a letter Wednesday to Treasury Secretary Steven Mnuchin and Secretary of State Mike Pompeo requesting that the U.S. Department of the Treasury update the list of sanctioned persons in Zimbabwe.

The senators called for a “balance of new designations with appropriate removals” which they said would “incentivise changes in behaviour” by government agents.

“It is important that the United States communicate to the people of Zimbabwe that our sanctions programmes are aimed at deterring human rights abuses, public corruption, the undermining of democratic processes or institutions, and political repression in Zimbabwe. They are not aimed at the Zimbabwean people.

“Given the developments in Zimbabwe over the last two years, we urge you to consider enhancing the tools at your disposal, including the use of targeted sanctions, to incentivise changes in behaviour by the government of Zimbabwe.

“An update to the list of the Specially Designated Nationals and Blocked Persons list should incorporate a balance of new designations with appropriate removals.”

The United States sanctions have been in place since 2003, first imposed by President George Bush. The sanctions took the form of an arms embargo, hundreds of designated names who are banned from travel to the United States and are subject of an asset freeze as well as state entities which were seen as facilitators of the undermining of the rule of law and looting of state resources for personal or political gain.

While the targeted sanctions have been in place, the U.S. has continued to invest in humanitarian and development aid for Zimbabwe, spending more than US$2 billion over the last 10 years.

The government of Zimbabwe blames the sanctions for the poor performance of the economy, but the United States maintains that poor economic policies, abuse of state institutions by the ruling elite and a lack of respect for the constitution have brought the country to its knees.

An announcement on the sanctions extension is expected in late February or early March.