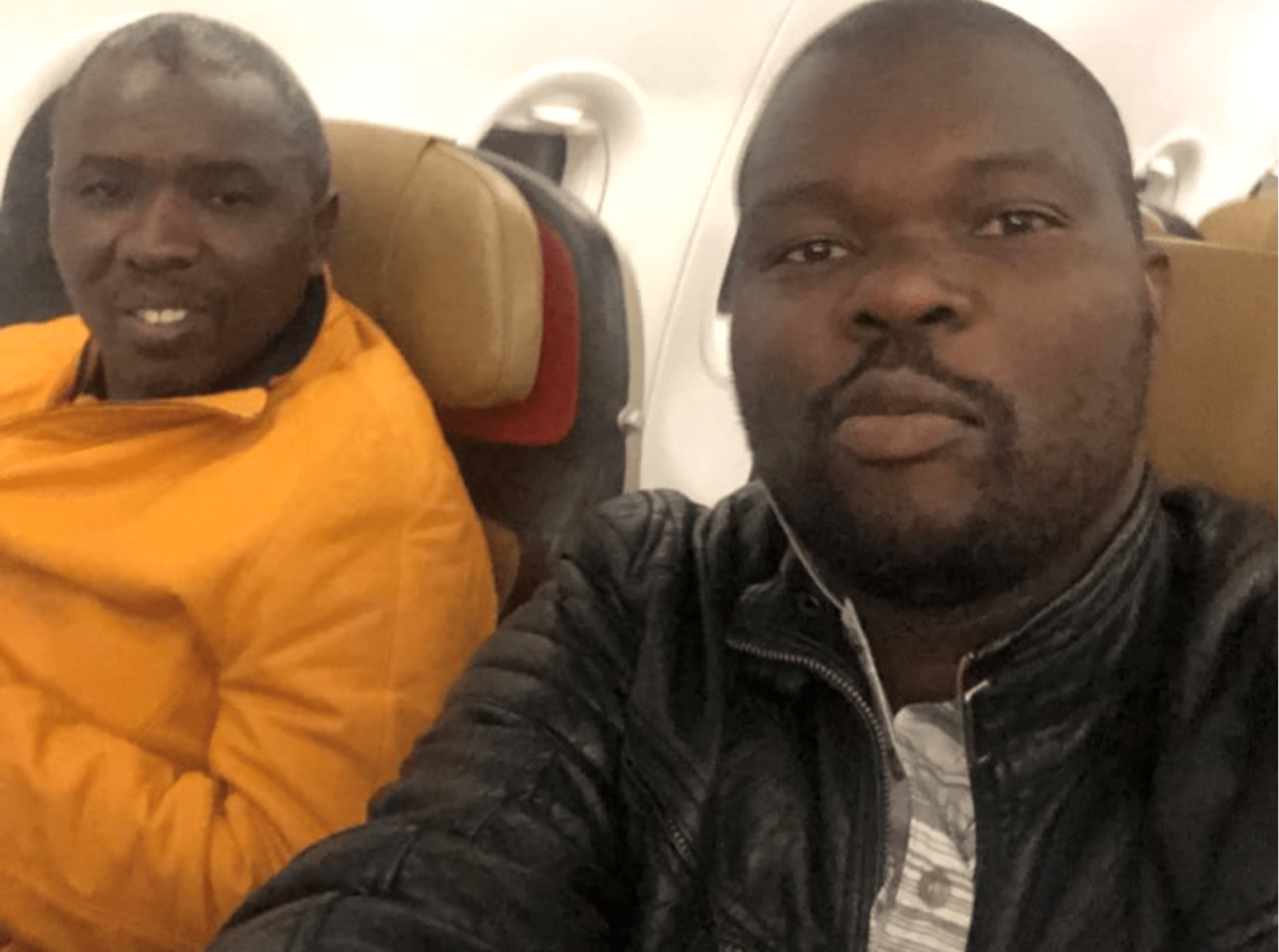 In the report published Friday titled “Shadows and Shell Games: Uncovering an Offshore Business Empire in Zimbabwe”, The Sentry reveals key details of Tagwirei’s business dealings, which have been linked to alleged corrupt activities.

The Sentry’s investigation reveals that Tagwirei, who is a presidential advisor, now presides over a sprawling network of more than 40 companies spanning the oil, mining, banking, logistics, transportation, and import/export sectors. The report details how Tagwirei has effectively concealed his control over this empire through an elaborate foreign network, hiding his wealth and ownership through offshore financial structures.

In a statement, The Sentry quoted Justyna Gudzowska, Director of Illicit Finance Policy at The Sentry, as saying: “This report presents a textbook case of just how far shady businessmen will go to evade financial institutions’ due diligence requirements – utilizing complex ownership structures, nominee directorships, Cayman Islands investment funds, and trusts. Global banks cannot assume that they are safe from such manipulations just because they have a limited footprint in Zimbabwe. Enablers can be located in any jurisdiction, and financial institutions should be on continuous alert for possible money laundering and suspicious activity.”

The Sentry’s director of investigations, J.R. Mailey, is also quoted in the report. He said: “The story of the Tagwirei network shows how cases of alleged grand corruption are virtually never limited to misconduct in one jurisdiction. A host of business partners, shell companies, banks, and service providers from across the globe helped facilitate and conceal aspects of Tagwirei’s activities throughout his rise. Accordingly, addressing this challenge will require a multinational response.”

John Prendergast, Co-Founder of The Sentry, added that “the operations of Tagwirei’s network are emblematic of larger, structural problems in Zimbabwe. A select group of politicians, the military, and businesspeople dominate government decision-making with little oversight or scrutiny. An environment of impunity prevails for both human rights violations and alleged corruption. Left unaddressed, these dynamics will likely become further entrenched.”

The shady operations revealed in The Sentry’s report raise the question of state capture and point to broader challenges to good governance and transparency in Zimbabwe, “where a small group of politicians, military officials, and investors enjoy significant power and little oversight.”

This is The Sentry’s first report in its new program aimed at addressing systemic corruption in Zimbabwe. Over the past year, The Sentry has scaled its capacity in Africa and developed new partnerships in the region to more directly catalyze change.

Tagwirei was unavailable for comment as he was not responding to calls on his mobile phone.

Here are some of the highlights of The Sentry Report:

In 2019, Tagwirei paid millions of dollars to a Zimbabwean military-owned company so that Landela Mining Ventures, a company he controlled, could purchase 50% of Great Dyke Investments (GDI), a platinum mine worth hundreds of millions and run as a joint venture with a Russian firm. The payment raises concerns about the abusive and partisan Zimbabwean military’s access to off-budget revenue.
Tagwirei has relied upon an elaborate network of South African business partners, Mauritian companies, and Cayman Islands funds to conceal his ties to a rash of lucrative mining sector acquisitions.
Tagwirei is a director of a firm that appears to own 35% of a new, partially state-owned mining company, Kuvimba Mining House, although the Minister of Finance has denied his involvement.
In the closing years of Robert Mugabe’s reign and just after Emmerson Mnangagwa’s ascent to the presidency, Tagwirei’s Sakunda Holdings received more than $1.6 billion in contracts and procurement deals from Zimbabwe’s government. Other conspicuously well-timed government directives – about importing buses, buying gold, tax breaks, and purchasing water purification chemicals – may have disproportionately benefited Tagwirei’s companies and should be investigated for evidence of his influence on public decision-making.
Key policy recommendations from the report:

The Sentry recommends a three-pronged response to the challenges presented in its latest report. First, government agencies and law enforcement bodies in numerous jurisdictions, including the United States, South Africa, and Mauritius, must conduct thorough, independent inquiries into Tagwirei’s operations. Second, the loopholes and institutional deficiencies in Zimbabwe that create a permissive environment for corruption require urgent reform. Finally, governments and private sector actors in a position to act must take proactive steps to shut down or reduce corruption and illicit financial flows. Specifically, The Sentry recommends the following:

Financial institutions should conduct enhanced customer due diligence on transactions involving natural resources and government procurement in Zimbabwe—especially when transactions involve the Tagwirei network.
Law enforcement and regulatory authorities in relevant jurisdictions should dig deeper into Tagwirei’s network. South African and Mauritian authorities, in particular, should investigate those connected to Tagwirei’s network, liaising with the United States.
The United States, European Union countries, and the United Kingdom should consider issuing advisories on the risks of doing business with the Zimbabwean mining sector, highlighting the risks of sanctions evasion, money laundering, and corruption.
Companies operating in Zimbabwe’s mining sector should conduct ongoing due diligence consistent with the United Nations Guiding Principles and the Organisation for Economic Co-operation and Development’s due diligence guidance for responsible mineral supply chains, with particular attention paid to identifying and mitigating risks associated with corruption and direct or indirect support for the Zimbabwean military forces.
Within Zimbabwe, authorities should conduct a retrospective review of the mining sector leading to reforms including beneficial ownership transparency, open contracting and tendering processes, project-level revenue reporting, and the implementation of anti-money laundering (AML) and anti-corruption processes. Zimbabwe should also create a publicly accessible corporate registry adherent with Financial Action Task Force (FATF) guidance. (This report was provided by The Sentry)