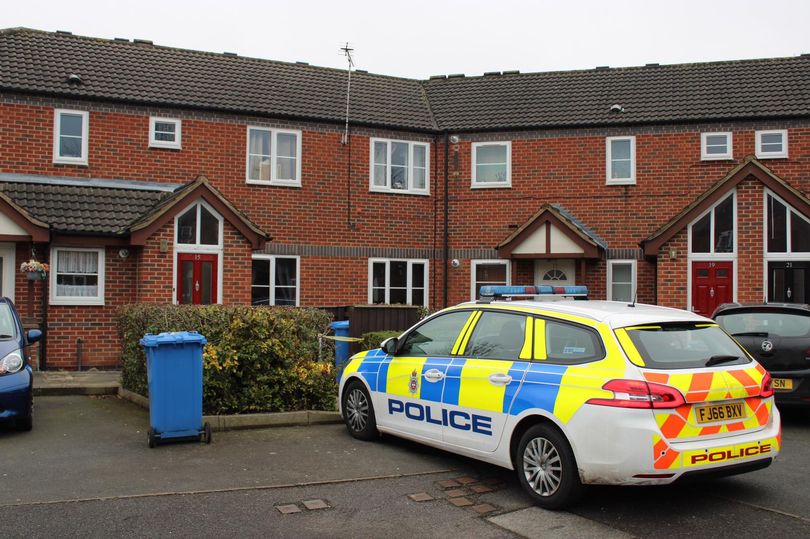 A man has appeared in court charged with wounding following an incident at a house in a Derby street.

Darlington Masunda appeared before magistrates charged with wounding with intent to cause grievous bodily harm following an incident in Malham Road, Littleover, on January 29.

Yesterday, Derbyshire Live reported a woman had been taken to hospital with serious injuries.

Details of the injuries she sustained have not been released but police say she was taken to hospital for treatment.

Masunda, of Malham Road, Littleover, spoke only to confirm his name, date of birth, address and nationality.

No plea was indicated before the bench at Southern Derbyshire Magistrates’ Court and the case has now been sent to Derby Crown Court.

Lynn Bickley, prosecuting, said: “I ask that the case is sent to crown court. There isn’t to be a bail application.”

Amjid Ibrahim, representing Masunda, for Bhatia Best Solicitors, said: “There will be no bail application sir, I will leave it at that.”

Ian Shaw, chair of the magistrate bench, told Masunda the case would be sent to Derby Crown Court.

The 36-year-old will next appear before a judge on February 28.

He was remanded in custody until that day.

Derbyshire police were called by East Midlands Ambulance Service just before 2.50pm on the afternoon of Wednesday, 29 January.

Paramedics reported that they had been to a flat in Malham Road, Littleover, where a woman was found badly injured. – DerbyShireLIVE