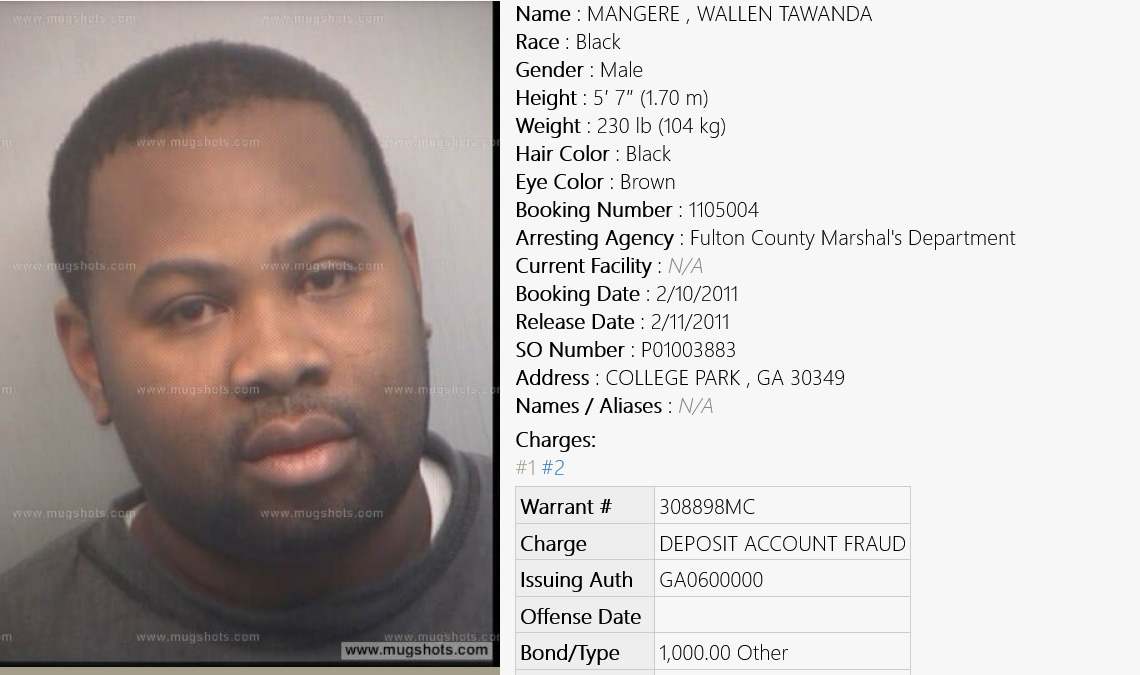 The Zimbabwe Manpower Development Fund (Zimdef) has been left with egg on its face after an information technology firm, Tano Digital Solutions (TDS) which they hired to do some work for them without going through the tender board turned out to be owned by a businessman allegedly wanted in the United States for fraud.

TDS owned by one Wallen Tawanda Mangere reportedly failed to deliver a key enterprise planning (ERP) project for Zimdef within the agreed three-month deadline earlier this year which forced Zimdef to halt the deal.

But questions are now being raised in government circles as to how they passed the vetting process when Mangere’s name has in the past been splashed on social media channels accused of fraud.

According to a notice seen by ZimLive, Mangere is wanted in Georgia for what they called deposit fraud.

According to sources Zimdef did not go to tender but instead nominated TDS to supply the service which was aimed at implementing a dual currency pricing system.

Problems started when after hiring TDS for the project, Zimdef allegedly failed to invoice in both foreign and local currency from January this year resulting in delays to its monthly accounts and management of debtors.

So bad was the situation that the contractor fell well behind schedule that Zimdef had to hire another IT company to finish the job despite having paid the first consultant in full.

ZimLive could not get hold of Zimdef officials but in an interview with the Herald last month, its chief executive, Sebastian Marume defended TDS and said they were just affected by Covid-19.

He said: “It’s not true that Tano did not have capacity. It was a challenge of remote working because of the lockdown. With remote working, the situation is that you are providing them with the information to implement because they are not on site. By the moment they are on the ground, it takes them only three hours to complete the job.

“The company we engaged is authorised by the parent German company to provide the SAP software that were required. However, we could not dually invoice after the advent of the multi-currency regime.

“We engaged this company in December after all due processes were followed, but work was affected by the lockdown.”

ZimLive understands that some government officials are pushing for Zimdef to sue TDS while Zimdef officials remain steadfast that the contractor had done nothing wrong.-newslive