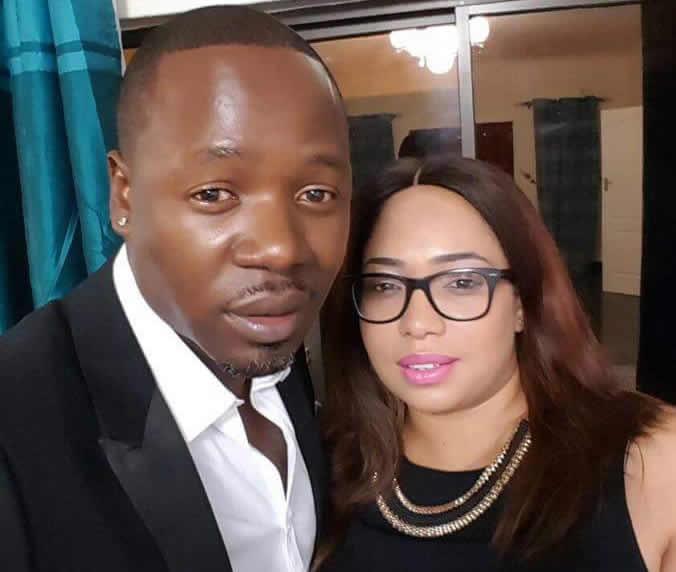 Popular rapper stunner suffered a mishap at a United Kingdom hotel he was booked in after attempting to extend his stay. 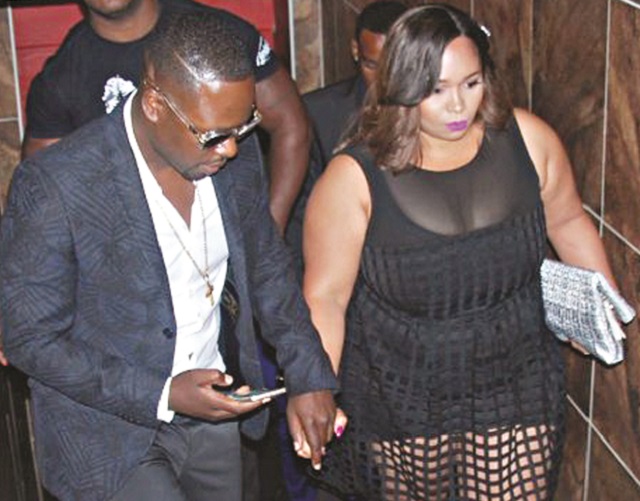 Stunner was initially scheduled to stay for two days only however he wished to add more day but the hotel declined citing they were already fully booked.

After badgering by the staff for him to vacate the room, a na_ked Stunner left the shower to answer the door and exchange harsh words with the staff while still in the nu_de. The rapper made a video narrating the whole story.