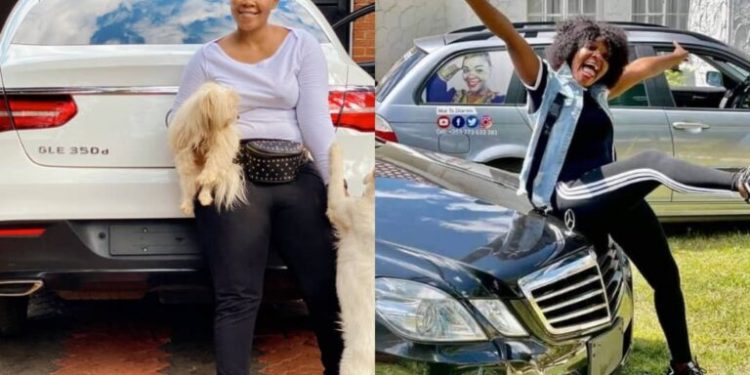 IN a somewhat astounding development, it seems like the sovereigns of satire Madam Boss and Mai Titi have reconciled all thanks to businesswoman Zodwa Mkandla and Minister Tino Machakaire who apparently intervened.

Madam Boss and Mai Titi surprised many a few days ago when they posted pictures together in Harare followed by videos of their trip to South Africa.

It is not a secret that the country’s best female comedians were once frenemies. Last year, the two had a huge fight that saw Madam Boss firing shots at Mai Titi calling her incompetent. Her followers joined the discussion and dragged Mai Titi on the former’s behalf.

But, it seems like all that is now water under the drain.

Confirming the reunion through a social media post, Mai Titi wrote: “Some always say we copy each other with Tyra. We used to be best buddies tsika tsika nditsikeo. We went shopping together, shared a lot together, fought together and we were just like sisters.

“Whatever came between us as friends caused so much hatred between us, but deep down we missed each other. I just want to thank Zodwa Mkandla who fought for this reunion and honourable Machakaire who made us meet,” said Mai Titi.

Interestingly, the reunion is already paying off for the two as they were yesterday presented with Mercedes Benz vehicles by Passion Java and PanJap Motors.