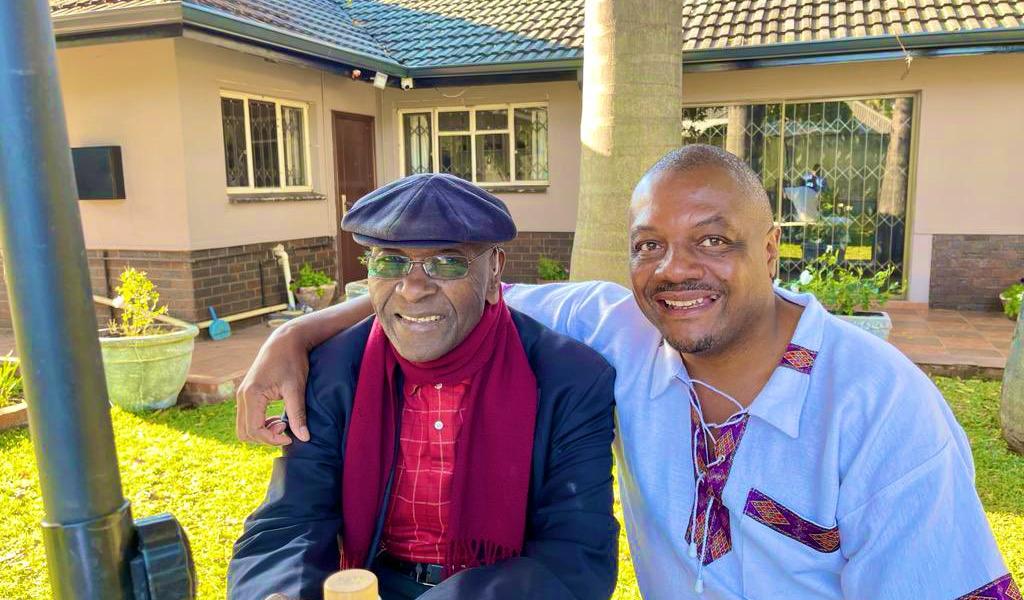 Prominent academic and nationalist Professor George Kahari, who turned 91 this week, has died.

It is saddening that Professor George Kahari, who turned 91 only three days ago, is no more.

He was an unwavering ZAPU nationalist, a great man of letters, a suave diplomat and a consummate gentleman.

May his memory be a blessing to his family and all who knew him! #RIPGeorgeKahari.

I am saddened to let you know that Prof George Kahari died this morning at 2 AM.

He was a good friend of mine and an international scholar and author of note.

He came to see me on the 19th of June, I didn’t realize that he was saying goodbye.
He turned 91 2 days ago. Rest In Peace.