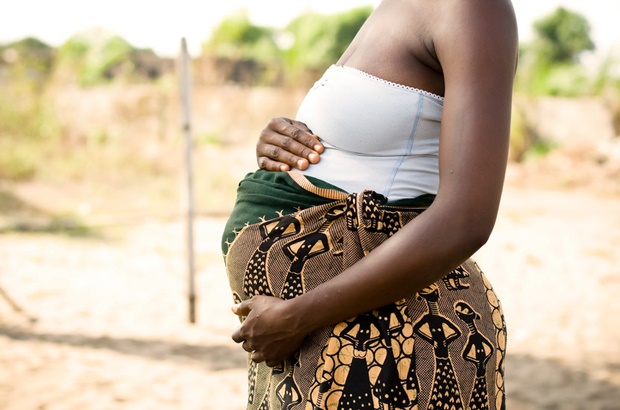 AN INCESTUOUS relationship between a 30-year-old Mutambara man and his niece was recently exposed after the latter gave birth to a child.

The duo risks being banished from Mutambara as the offence is regarded as taboo according to the area’s traditions.

It is also illegal in the country.

Belt Chibuwe has since paid mombe ye cheka ukama (beast meant to sever ties between the two relatives) to his brother’s family as an acknowledgement of his incestuous relationship with Mollen Chibuwe (20).

Appearing before Chief Mutambara’s court last Saturday, the couple confessed to having been in love since 2019.

They both stay in Chibuwe Village under Chief Mutambara, but the affair was all along kept under wraps until Mollen fell preg_nant.

The cat was let out of the bag after an unidentified family friend-cum-prophet exposed the two love birds in one of his prophecies.

The prophet told Mollen’s mother, but Mollen insisted that she was not in an affair with Belt.

However, after her parents finally discovered that she was preg_nant, they probed her, resulting in her confessing to the incestuous affair.

“I slept with him three times and it was consensual because we are in love. We found nothing amiss with the affair. We slept together on three different occasions, once when my mother was around, another time when she had gone to fetch water and lastly when she had gone to church,” testified Mollen before Chief Mutambara.

You May Like: Mubobobo Man, Witch With Human Skeleton Caught {Watch}

Despite being married to someone else, Belt insisted that he loved his brother’s daughter, Mollen.

However, it emerged that Belt tried to abort the preg_nancy on different occasions, but failed.

Chief Mutambara said the matter was a first of its kind to be brought before his court and therefore he needed some time to consult widely with his advisors and village heads to come up with a proper verdict.

He said traditionally such an abomination resulted in the banishment of the couple from the area.

“These two are blood relatives and we are in a dilemma on how to preside over this issue. What is more shocking is that, before my reign, Belt’s father committed a similar offence and had an affair with his daughter. It was reported and the matter was dealt with and fortunately, there was no child sired.

“Traditionally when such things happen in the Mutambara area, the couple and their children will be banished from the area,” he said.

Chief Mutambara has since ordered Belt and Mollen to end the two-year-old se_xual relationship.