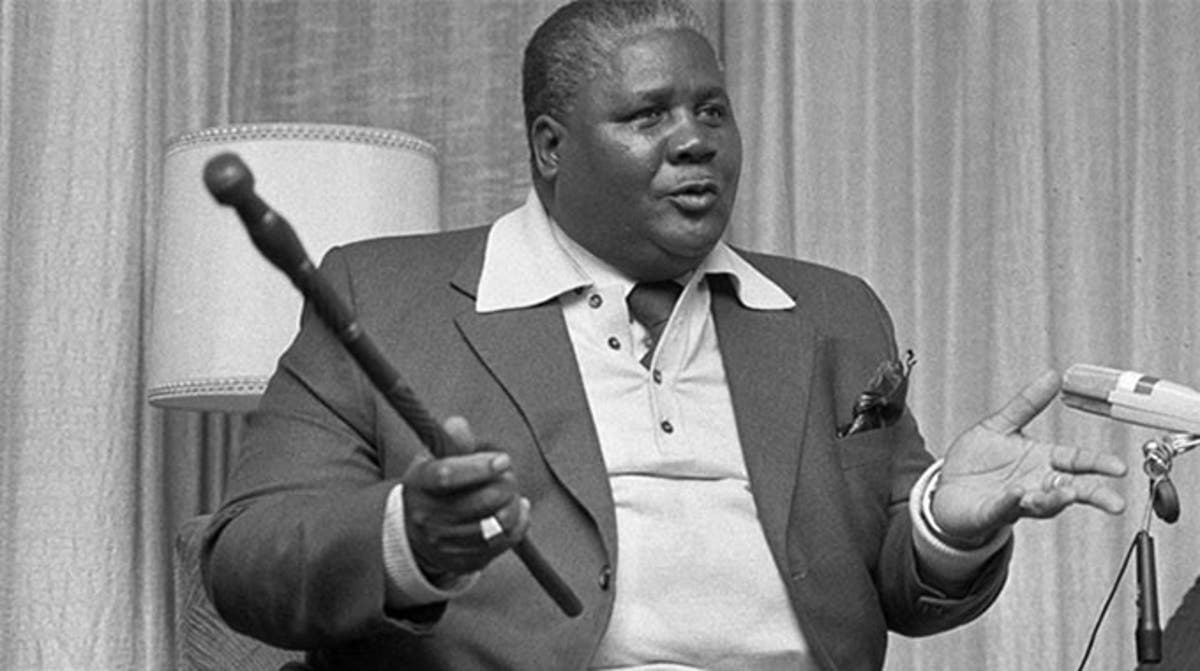 Zimbabwe marks the 21st anniversary of the death of former Vice President Dr Joshua Nkomo whose missile shot down an Air Rhodesia plane that crashed and burned shortly after takeoff from the resort town of Kariba in 1979 killing all 59 people on board.

It was the second time in five months that a civilian airliner leaving the Kariba airport for Salisbury had been shot down by guerrillas using ground‐to‐air missiles. On Sept. 3, an identical Britishmade Viscount, a turboprop plane, crashed with the loss of 48 people. Most accounts agree that 10 of them survived the crash, then were shot to death by guerrillas as they huddled beside the wreckage of the plane.

The downed plane crashed 29 miles east of Kariba in the Vuti African Purchase Area, a tract set aside for black farmers. The site is 32 miles northeast of the spot where the previous crash occurred and 50 miles south of the Rhodesian border with Zambia, which supports the black‐nationalist guerrillas seeking to wrest control of the country from the interim Government headed by Prime Minister Ian D. Smith and three moderate blacks.

Airline sources corroborated this account later, saying, “There is little doubt that the aircraft was downed by terrorists.”

The region is heavily infiltrated by forces loyal to Joshua Nkomo, one of two principal guerrilla leaders. Mr. Nkomo has about 1,000 fighters operating in the western reaches of Rhodesia from bases in Zambia. After the September crash, Mr. Nkomo asserted that his men had shot down the Viscount, but denied that they were responsible for massacring the survivors. A Rhodesian Government inquiry later confirmed that the craft had been hit by a Soviet‐made SAM‐7 missile.