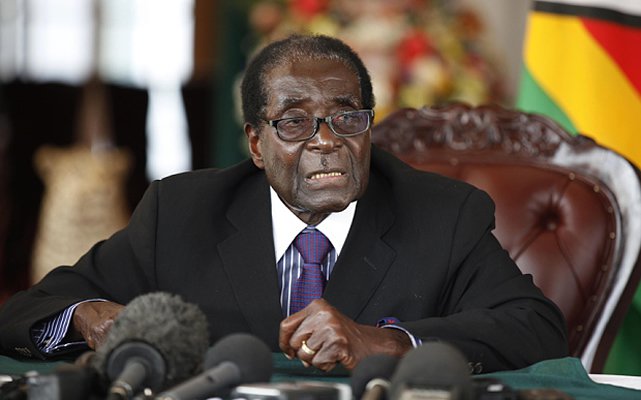 Tensions between Zimbabwe and South Africa grow higher as the two Southern African countries bicker over accusations of bank robberies in South Africa.

Zimbabwe reacted angrily to a South African minister’s claims that its soldiers were behind bank robberies.

“The Zimbabwean government does not condone criminality by any of its citizens and the law must take its course whenever this is the case,”

However, he said Mr Mbalula’s statements were not accurate and were regrettable.

“We cannot accept the many ill-informed elements in the said statement and we deeply regret that they were made without due regard to accuracy,” he said.

Mr Mbalula had claimed that Zimbabweans were behind most violent crimes in South Africa and it was difficult to bring them to book because they were illegal immigrants.

“These are people who come here from Zimbabwe and they cross the line here,” the minister said.

“They run away from the military in Zimbabwe and they come here and promote criminality here in South Africa.

“There are Zimbabwean ex-soldiers who are in this country, robbing banks and promoting criminality.

“They are running away from Uncle Bob (Zimbabwean President Robert Mugabe).”

Mr Mbalula said it was easy to track down South African criminals because their fingerprints were available on police database.

“They are on the payroll of criminals, we can’t trace them. If a South African steals, it’s easy to trace them because I will find you somewhere in the forensics because I have your fingerprints.”