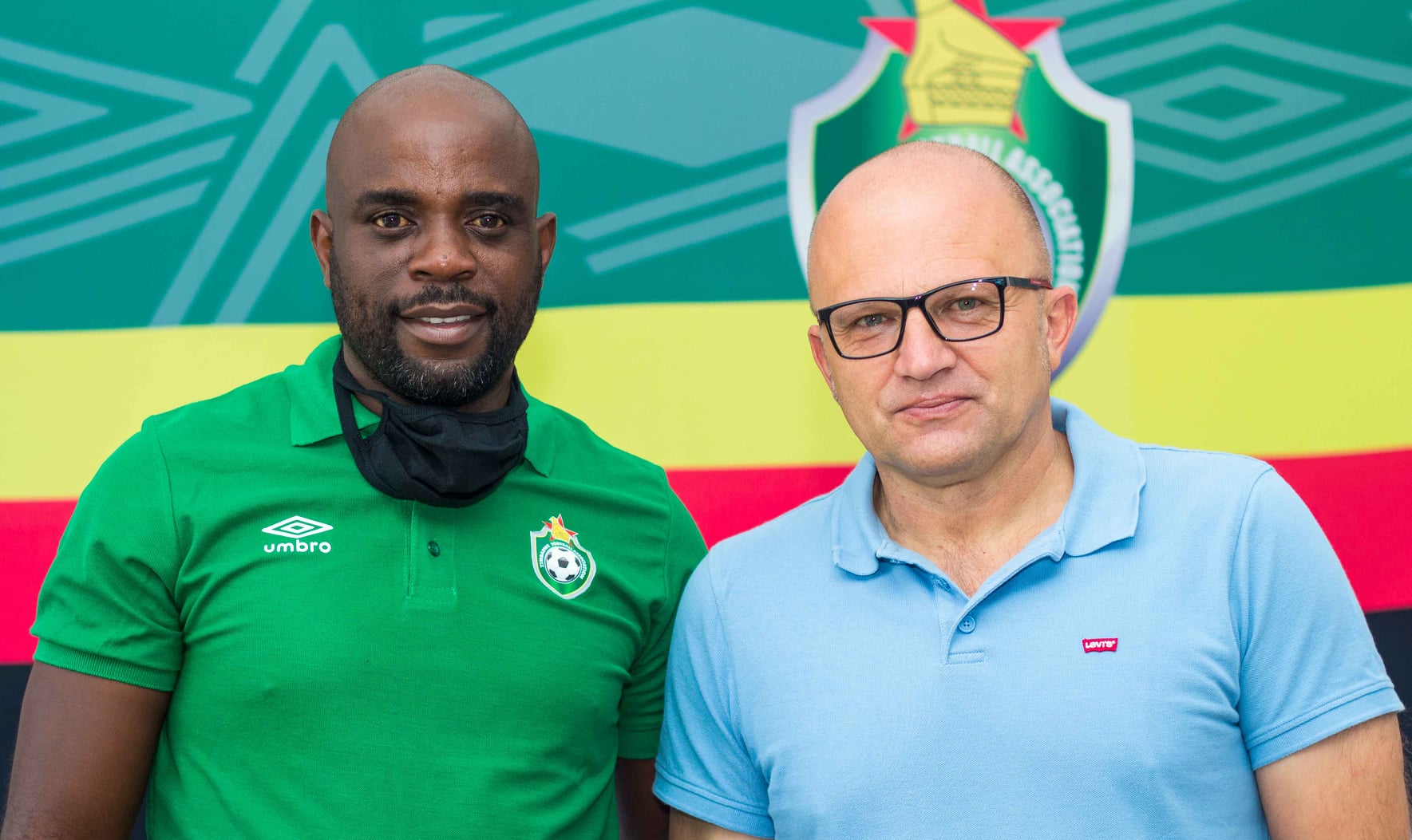 ZIMBABWE’S senior national football team was set to leave for Algeria this Tuesday evening aboard a chartered flight ahead of an Africa Cup of Nations (Afcon) Group H qualifier with Algeria Thursday.

The Warriors face a daunting task against the reigning African champions to keep their hopes of qualifying for the rescheduled 2021 finals to be held in Cameroon on track.

The match would be played at the 5 July 1962 Stadium (Stade Olympique 5 Juillet 1962) Thursday evening.

Africa’s top ranked nation, Algeria lead Group H, on six points, following wins over both Zambia and Botswana and will begin the double header as overwhelming favourites against the Warriors who are second on the log with four points.

The Desert Foxes, as Algeria are affectionately known, are unbeaten in their last 20 games in all competitions in a period stretching two years.

In their last home match, in an Afcon qualifier, Algeria hammered neighbours Zambia 5-0 to get their campaign off to a flying start.

Although Warriors coach Zdravko Logarusic has been putting on a brave face, in reality his charges have a mountain to climb to come out of the two qualifiers with something against a well-oiled Algerian side.

Algeria coach Djamel Belmadi, who led the North Africans to continental glory last year, has called on virtually the same team that won the last AFCON finals in Egypt which is headlined by Manchester City star Riyad Mahrez and Ismael Bennacer of AC Milan in Italy.

The North Africans also appear better prepared than the Warriors after playing two high profile friendlies against Nigeria and Mexico before taking part in a training camp in Europe from October 5 to 13.

In fact, the Algeria clash on Thursday will be Zimbabwe’s first competitive international assignment since last November when they upstaged Zambia 2-1 in their backyard.

Zimbabwe will also head into the match without several players coach Logarusic had selected for the clash due to several reasons.

The England based duo of Macauley Bonne and Andy Rinomhota who play for Championship sides Queens Park Rangers and Reading respectively, reportedly snubbed a call up to the Warriors side.

The Warriors were also dealt a heavy blow following the injury to France-based defensive midfielder Marshall Munetsi while the US-based stars Tendai Jirira and Tatenda Mkuruva failed to travel to Zimbabwe due to restrictions caused by the coronavirus.

South Africa-based midfielder Butholezwe Ncube also picked an injuries and will also not fly out with the team while Ovidy Karuru was selected despite not having played any competitive football as he is currently without a club.

Despite the setback, the Warriors will be confident of causing an upset against the Algerians although on paper they have to be content with the underdog’s tag in this Group H contest.

Zimbabwe and Algeria’s last meeting came at the 2017 AFCON finals in Gabon where the match ended in a 2-2 stalemate.