FOUR illegal gold panners were shot and injured by security at the Arcturus Mine owned by businessman and lawyer Tawanda Nyambirai in Goromonzi Sunday morning. 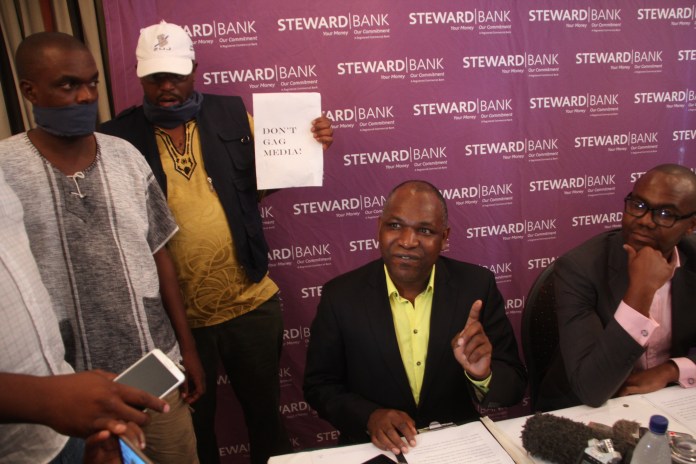 The panners are admitted at Parirenyatwa Hospital with one being said to be in a critical condition.

Reports said the panners were shot by TN security personnel who were guarding the gold mining site known as Jongwe.

Police have since confirmed the incident, adding that investigations have been instituted.

“Police are making investigations to establish what actually transpired and any developments will be announced in due course,” said ZRP Mashonaland East Provincial spokesperson Tendai Mwanza.

The mine, now known as TN Gold Mine, was acquired by Nyambirai from Metallon Corporation last year.

Some of the illegal gold panners are former Metallon Corporation employees who lost their jobs when the Harare businessman bought the mine.

The former workers have also clashed with the new owner when he evicted them from their company houses.

Information said Nyambirai invested nearly $10 million towards acquiring the mine from its former owners and its purchase agreement includes land and buildings.

In addition to mining rights, Nyambirai holds surface rights under the title deeds for the 500 hectares covered by the mining lease.

One artisanal miner who preferred to be known as Giant accused Nyambirai and his TN security of being inconsiderate.

“We have been mining even when the Metallon Corporation was here but Nyambirai claims to have bought even areas that are outside his mining pegs,” he said.

“The TN Security guards have always had running battles with makorokoza here and we are surprised why.

“Nyambirai cannot buy the whole of Arcturus land. If it was the ZRP involved, we could say, yes its State land, but we don’t have issues with the police here,” he added.