HARARE – Air Zimbabwe was placed under administration on Friday, a dramatic new low for the loss-making airline currently sitting on a $350 million debt. 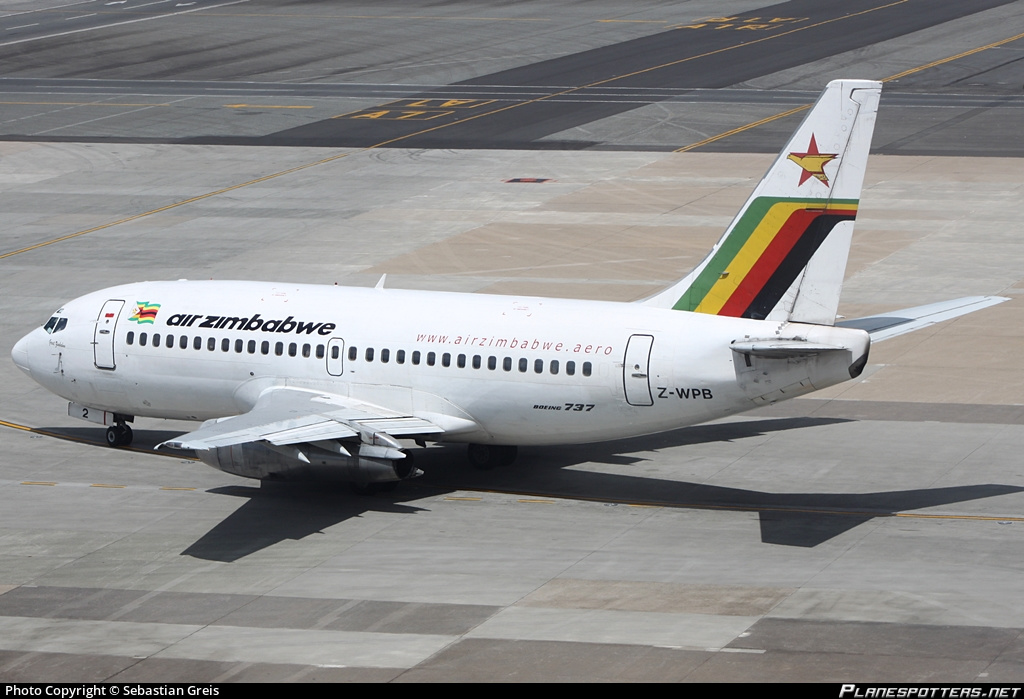 Francis Saruchera of Grant Thornton Zimbabwe, an assurance, tax and advisory firm, was named as the administrator to be assisted by Tonderai Makubvu and Tinashe Mawere, also from the same firm.

The board has been dismissed and senior executives and managers will now report to the administrator.

Justice Minister Ziyambi Ziyambi, who made the announcement, said the administrator has powers to “raise money in any way without the authority of shareholders for the purposes of the reconstruction.”

Only three of Air Zimbabwe’s planes are operational, with another three grounded, which has forced it to abandon international routes.

Finance Minister Mthuli Ncube said on Friday the government was hoping to sell stakes in Air Zimbabwe and other state-owned companies under a package of reforms – though the airline has failed to attract private investors in the past.-Zimlive