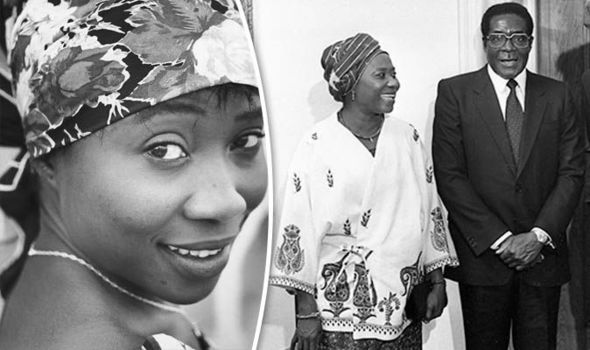 Elderly dictator Robert Mugabe has resigned after being placed under house arrest when the Zimbabwean military launched a coup last week.

It is thought that the military takeover was triggered by Mugabe sacking his Vice President Emmerson Mnangagwa in favour of his controversial wife Grace.

Grace, 52, is widely loathed in Zimbabwe for her outrageous spending habits and thirst for power. Her actions have earned her the nicknames ‘Gucci Grace’ and ‘disGrace’

Mugabe and Grace first started having an affair while his first wife Sally Hayfron was dying of kidney disease.

Unlike Grace, Sally is regarded with affection in Zimbabwe and she is known by many as Amai, or mother.

Who is Mugabe’s wife Sally Hayfron?

Born in 1931 in present day Ghana, Sally met Mugabe at a teacher training college and soon asserted herself as a fervent political campaigner.

The pair got married in 1961 and two years later Sally gave birth to a son, Nhamodzenyika, who died of malaria when he was three years old.

Following the death of Nhamo and the imprisonment of her husband, Sally sought exile in the UK, where she worked for the Africa Centre until her visa expired in 1970. 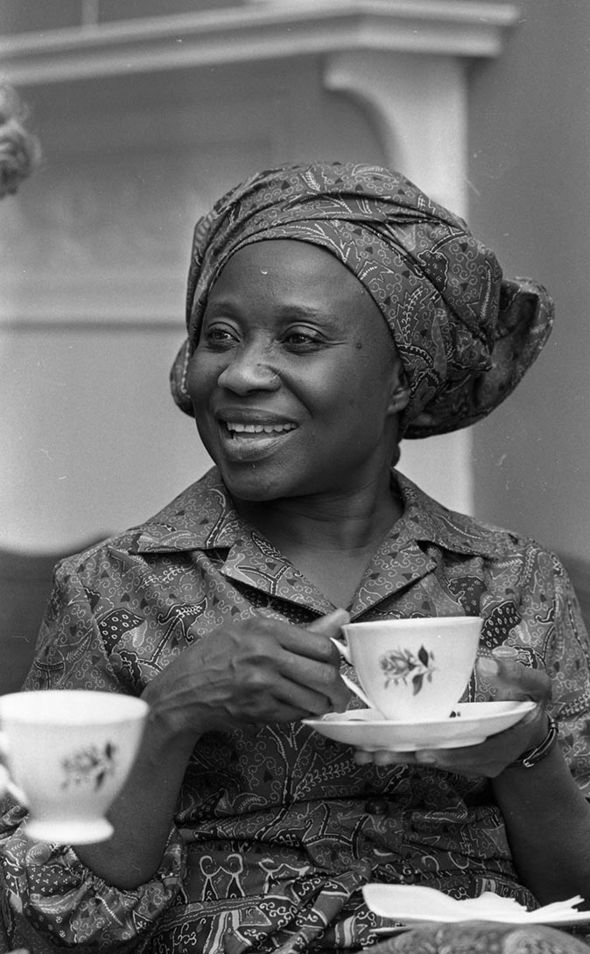 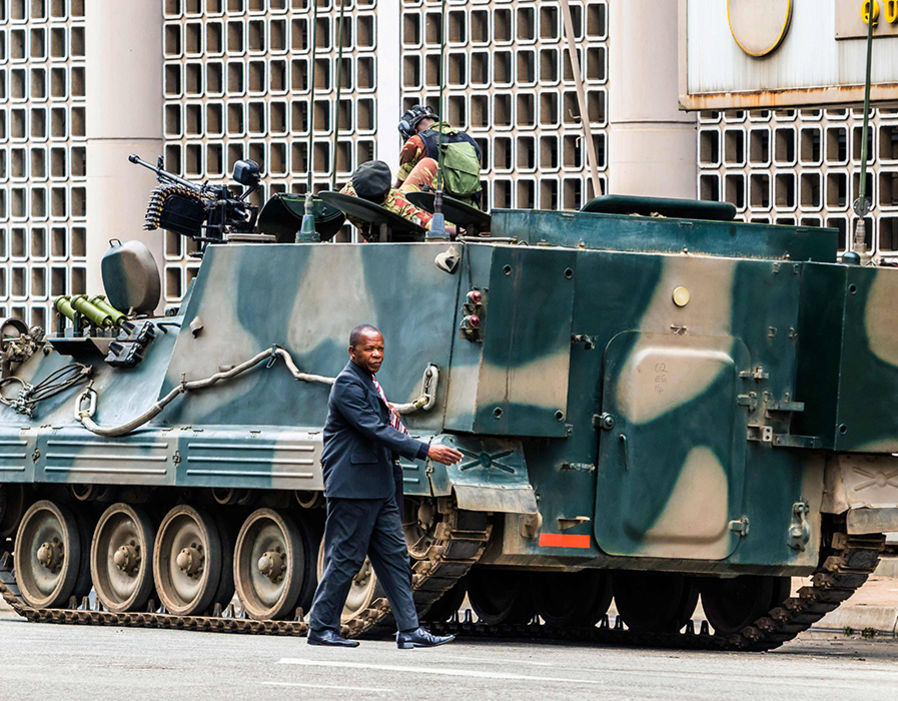 A man walks past a military tank parked on the side of a street in the Zimbabwean capital Harare on November 16, 2017, a day after the military announced plans to arrest

The British Home Office had intended to deport Sally, but multiple letters from Mugabe and a petition signed by at least 400 MPs eventually persuaded the authorities to allow her to stay.

At the time of Zimbabwe’s independence in 1980, Mugabe was seen as an anti-colonial hero.

However, he is now widely regarded as a violent despot, who has ruined one of southern Africa’s most promising nations.

Sally went on to become the First Lady of Zimbabwe in 1987 and was elected Secretary General of the Zanu-PF Women’s League in 1989.

After dying of kidney disease in 1992, she was buried at the National Heroes Acre in Harare.

Then, to mark the 10th anniversary of Sally’s death, Zimbabwe issued a limited edition set of postage stamps featuring two photographs of her. 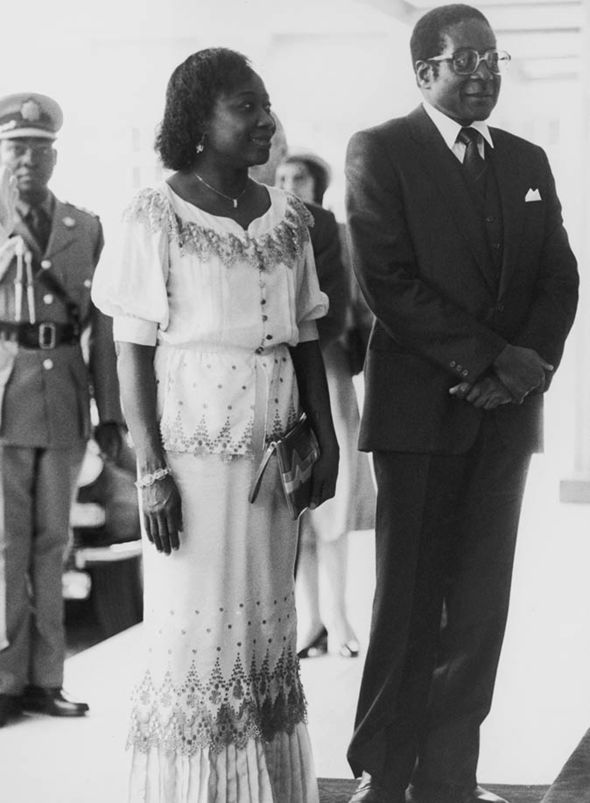 Sally Hayfron is well loved in Zimbabwe unlike Grace Mugabe

Sally’s marriage to Mugabe began to falter when they found out they could not have any more children.

Mugabe has always insisted that Sally was aware of his relationship with Grace. At a business conference in 2014, the despot tried to justify the affair.

He said: “Even as Sally was going through her last days, although it might have appeared to some as cruel, I said to myself ‘well it’s not just myself needing children, my mother has all the time said I am going to die without seeing grandchildren’.”