Belinda Mutinhiri Death : Zanu-PF’s Glorianne Francis Says She Is Not A Witch

Aspiring Zanu-PF legislator, Glorianne Francis, popularly known as Glo Diamond, has responded to allegations of witchcraft levelled against her. The allegations were made by Nigerian based media personality, Vimbai Mutinhiri who accusedGlorianne of having “my sister’s blood on your hands.” 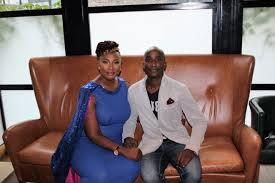 In a statement, Glorianne said,

….I had to be told that based on when we left Borrowdale we were both discovered 2 hours later by a passing policeman who sought help. The police statements say the passenger seatbelt that strapped me up in my seat had to be cut to release me. This is one of the things that made it clear to the police that I wasn’t driving. I am also told that there were people gathered at site when I was cut out.

I cannot be bitter with the Mutinhiri family for their hurtful statements because they are grieving. But I would wish for Belinda’s sake that the throwing of mud should stop. Belinda left a beautiful daughter. It would be unkind to her that having lost her mother tragically she sees her name dragged through the muck and her aunties at each other’s necks. I plead with the Mutinhiri family for Belinda and her daughter’s sake that we find in ourselves to dignify Belinda’s memory by our conduct towards each other.

As for Vimbai, I did try to reach out to the family through her while I was recovering in the UK and I was told she refused stating that the sound of my name gives her cold shivers.

All the information on this tragic accident is at the police station and at all the hospitals. I was only interviewed by the police 3 weeks after the accident due to the fact I was not in a fit state to be interviewed. I was told by the police how I was taken to the hospital. I have never survived any other accident in Zimbabwe which again am falsely accused of. Even should that have been true that would only make me a victim rather than a witch.

Belinda, wherever she is, knows the truth. There is no blood on my hands. And I don’t intend to put her name in the public domain except to celebrate her well-lived life. This feud is one thing I know she wouldn’t have wished for. 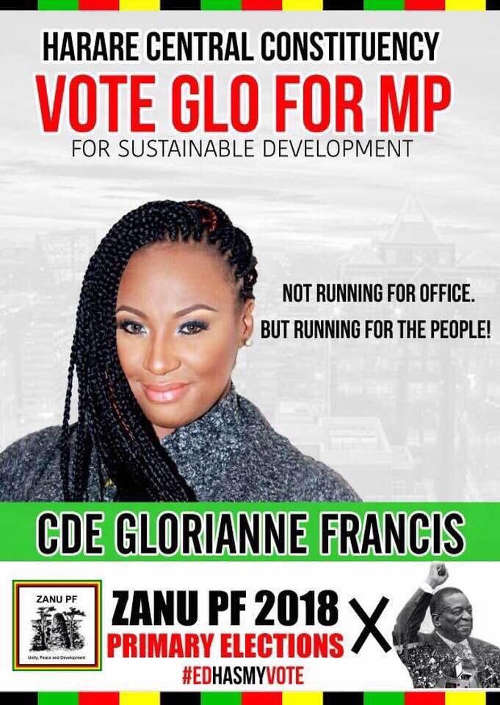 Belinda Mutinhiri Death : Accused Glorianne Francis Narrates Her Side Of The Story To Save Zanu PF Political Ambitions