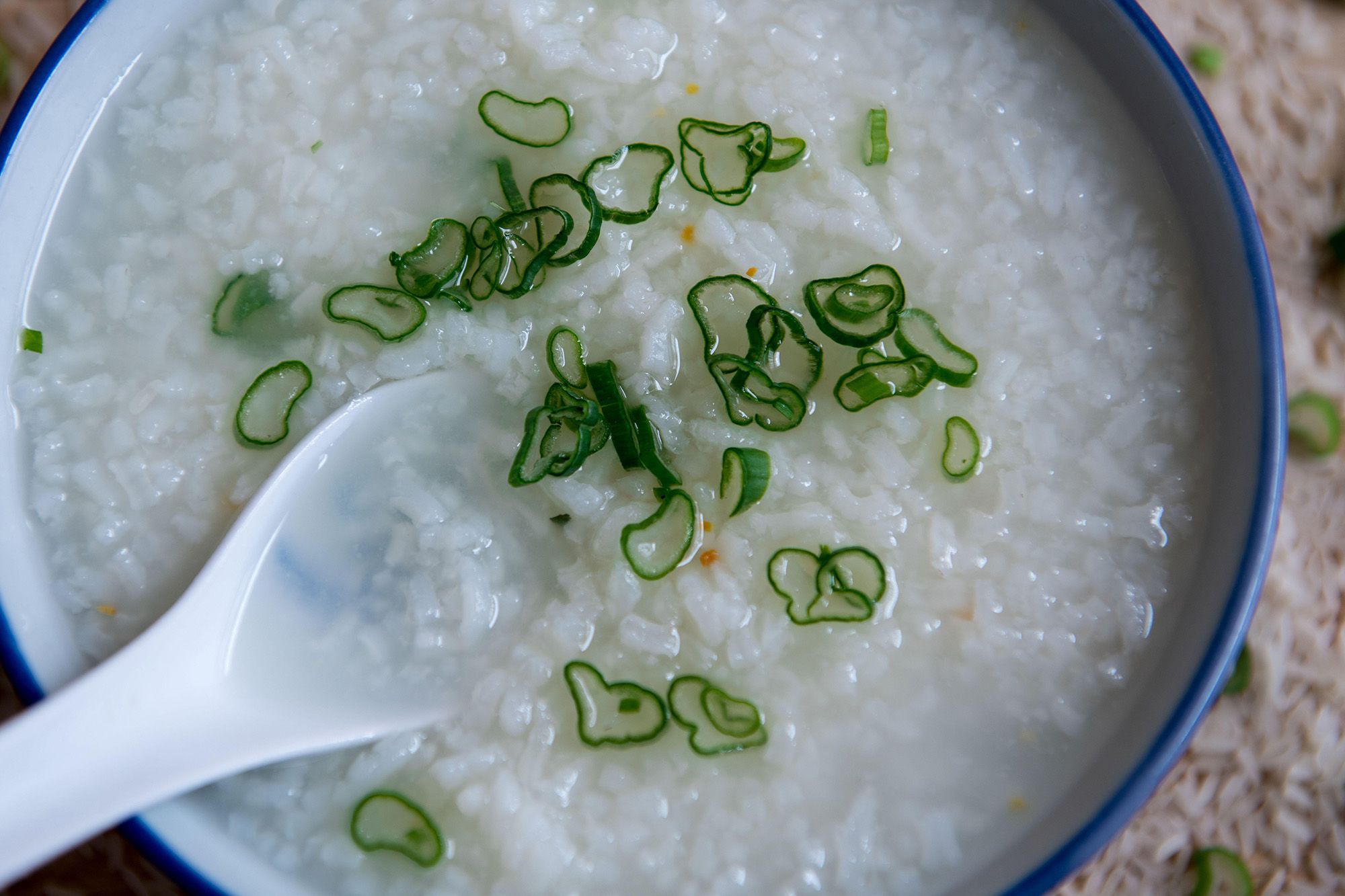 IN an incident that has shocked residents of Old Magwegwe in Bulawayo, a four-year-old boy died while five of his relatives and neighbours are battling for life at Mpilo Central Hospital after they reportedly ate porridge suspected to have been laced with poison yesterday.

Bulawayo provincial police spokesperson Inspector Abednico Ncube said he could not readily comment on the matter but when Sunday News visited the house yesterday at around 3pm, the body of the deceased was still in the house with police taking statements from family and neighbours.

A spokesperson for the Siyanzembwe family, Ms Ethel Munkuli said she was called by neighbours to go and find out what was happening at her mother-in-law’s house after the children were seen vomiting.

There were two other kids from next door who also tasted the porridge while playing there. However, Donald started having a running tummy and he went to relieve himself. The four-year-old boy then started eating Donald’s porridge resulting in him being more critical and dying before being ferried to hospital,” said Ms Munkuli.

She noted that at first when she arrived at the house, which is a street away from her house, Donald was vomiting non-stop and in a state of shock. Ms Munkuli said she thought Donald had been bewitched so she rushed him to a nearby prophetess to seek for prayers.

The grieving mother of the deceased child Dorothy

“While we were praying for Donald I was then called again and told the other three boys were now vomiting as well. We then asked Donald who said they ate porridge only a few minutes ago. We then called the ambulance but by the time it arrived the four-year-old boy was no longer breathing. The three boys and two kids from next door were then ferried to Mpilo hospital together with the pot of the porridge and the sugar they used.”

While other neighbours were suggesting that Donald could have used a pesticide instead of sugar, Ms Munkuli said the sugar was in a normal sugar packet and it was “the usual brown sugar”.