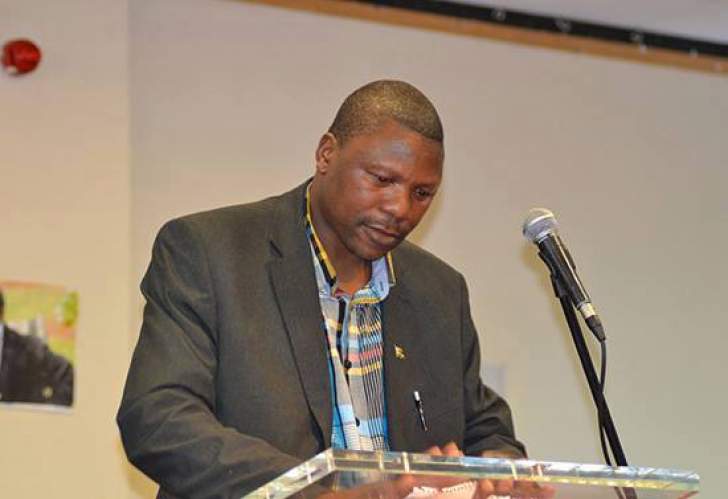 The full results from across Walsall shows that the Tories gained five seats and the Liberal Democrats were wiped out. Conservatives strengthened their grip on Walsall Council after making five gains in the 2021 local elections.

They claimed seats in Birchills-Leamore, Bloxwich East, Brownhills, Short Heath and Willenhall North to give them 37 seats out of 60.

The election result was a blow for Labour as they lost five seats, leaving them with 22 seats overall.

Daniel Barker of the Liberal Democrats received 608 votes, Elliot Pfebve who was representing the Labour party received 539 and the winner Josh Whitehouse of the Conservative party garnered 1,353 voted.

Pfebve was trying his luck in the Walsall North local council elections.

“The Labour announces its best Team for 6th May 2021 local election, I am honoured to make it to the top as the only Black African (in Walsall),” he confirmed on his Facebook page.

“I chose to be part of Labour because of its core values of being a grassroots party that believes in equality of opportunities, just society and a health and social care that put lives before profits.

“I grew up embedded in those values and I believe that through community engagements, a Labour councillor, I will make the difference to people of Short Heath.”

Since 2001, he has contested in several elections as an MDC parliamentary candidate in the politically volatile Bindura North constituency.

After the 2001 election, he was forced to relocate to the UK while claiming he was fleeing Zanu-PF’s reign of terror in the constituency where he narrowly escaped an assassination attempt.

That parliamentary by-election was to replace the late Border Gezi who was also the Youth Minister and Zanu-PF political commissar.

Elliot Manyika of Zanu-PF won the by-election and was also appointed as Gezi’s replacement as the Youth Minister and political commissar. Like Gezi, Manyika would also die in a car accident. Both are interred at the National Heroes Acre in Harare.