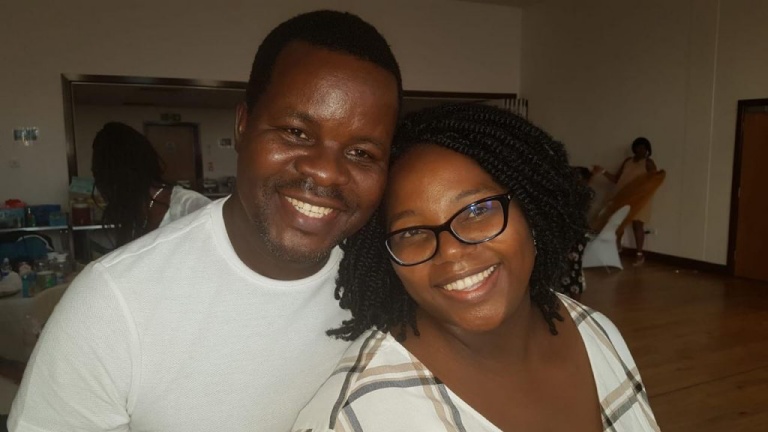 Although more information continues to trickle in we understand he travelled from the UK to South Africa and was not feeling well.

In South Africa he was admitted to hospital on Monday with confirmation he had Covid-19. He was then released around Thursday with the feeling he was on the path to recovery. It would appear he died between Friday evening and Saturday morning, according to a source who spoke to Nehanda Radio.

Human Rights Watch (HRW) tweeted; “Our beloved colleague, Dewa Mavhinga, passed away suddenly overnight. He had just returned to Johannesburg after a research mission in Zimbabwe. We are heartbroken and devastated by the news. Our priority right now is to support his family.”

Mavhinga was a thorn in the side of President Emmerson Mnangagwa’s regime and came in for constant attacks for exposing the human rights situation in the country.