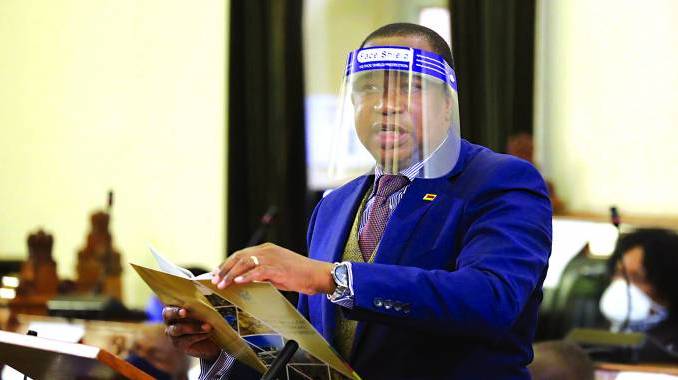 Zimbabwe delivered a shock dose of coronavirus news that unsettled many people on Wednesday, revealing that vaccination for the pandemic will not be entirely free.

Finance minister Mthuli Ncube said while vulnerable groups will be covered, “private citizens” – whatever that means – will pay to receive a shot so that government can recoup its costs.

Government is currently in talks with Russia and China over the supply of Covid-19 vaccines, which cost between US$2.50 and US$7 a shot, according to acting director of epidemiology and disease control Dr. Portia Manangazira.

“Private citizens will have to pay for the vaccine,” Ncube told the State-run ZTN News.

“The vaccine is actually cheaper than some of the personal protective equipment that we are procuring. There will be some payment model so that government can recoup the cost of procurement.”

Officials say the country has earmarked US$100 million to acquire 20 million coronavirus vaccine doses that will inoculate 60 percent of the population or 10 million people to achieve herd immunity.

“It will be nice to cover everyone beyond the 10 million, we want to cover the entire population. So really paying something for the vaccine from private citizens is very important so that we can cover those who cannot afford at all,” Ncube said.

“But there will be some groups that will be given the vaccine for free. The health ministry will clarify all these issues and reveal how different groups within the country will be treated regarding the vaccination.”

The news was met with disbelief and criticism online and off.

“Going by previous public schemes like the farm mechanisation program, ministers, senior government officials, their friends and associates, and their wives, girlfriends and children will count themselves first among ‘the most vulnerable members of society,’” prominent lawyer Dr. Alex Magaisa tweeted.