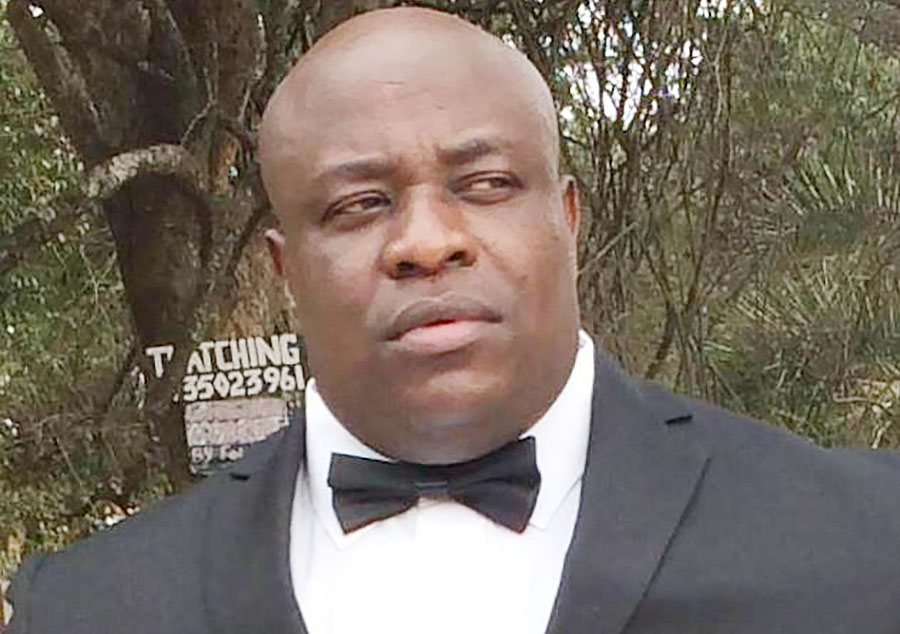 Justice Ephraim Tagu ruled on Tuesday that the minister had not served Zvayi’s company Highway Holdings and its business partner Fidelity Printers – a government-owned entity – with a notice of withdrawal before reallocating the property.

The matter spilled into court after the litigants were allegedly threatened and ordered out of Mirage 3 Mine in Kwekwe by the new beneficiary, Jonah Nyevera.

Citing Chitando in his official capacity, the business partners approached the High Court seeking an urged order suspending the takeover and barring Nyevera from interfering with their operations.

Granting relief, Justice Tagu said: “The operation of the decision by the first and second respondents to forfeit applicant’s mining claim is hereby suspended pending the return day.”

“The operations of the decisions by Chitando and his director subsequent to the forfeiture including special granting of special mining grant to Nyevera is hereby suspended.”

He also barred all respondents from entering the mine premises or disturbing operations.

“A reading of the papers show that it is not in dispute that the applicant has been in possession of the mining location in question under Certificate number 18132,” the judge ruled.

“The forfeiture is being challenged pending the return day. In my view, there is merit in the order being sought. The point in limine is therefore dismissed.”

Chitando repossessed Mirage 3 Mine without explanation or notice in June last year, leaving the owners to speculate that he had taken the measure over arrears.