Kadewere misses out on award 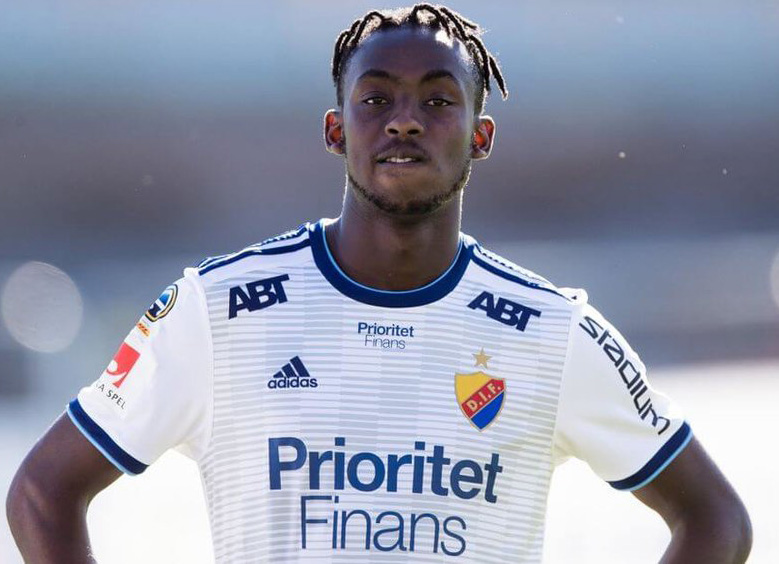 Kadewere, who plays for Olympic Lyonnais, finished as the second runner-up after he had made the three-man shortlist together with Kakuta (29) who plays for Racing Club de Lens and Algerian striker Andy Delort (Montpellier Hérault Sport Club), who is the first runner-up.

The winner of the prestigious award was announced yesterday following a decision by a jury of more than 100 football writers who focus on French and African football.

The award is meant to celebrate football in honour of the Cameroonian legend Foé, who collapsed and died on national duty against Colombia in 2003 in a Conferations Cup match played at the Gerland Stadium in Lyon.

It would have been a befitting achievement for the Zimbabwean international to grab the Marc Vivien Foe award, because at the time the Cameroonian legend died he was playing in Lyon.

Kadewere had a good start in the French Ligue and has 10 goals to his back with three assists in 33 games but culminating to the Marc Vivien Award, his performance has been marred by two successive injuries and a dip in form this year

Due to injury, he missed the 5-2 victory to struggling Nimes away from home just a day before the announcement of the winner of the award yesterday.

A statement from the organisers of the award read: “They (the selecting journalists) wanted to look back on a season which was once again marked by the quality of the performance of African players. This edition also makes it possible to celebrate football, while supporters are still deprived of it and to honour the journey of the best African players this year in Ligue 1, some of whom may have to change championship at the end of the season,”

Previous winners of the award are Nigerian Victor Osimhen in 2020, while he was playing for Lille but has since moved to Italy where he plays for Napoli.

Ivory Coast’s Nicolas Pépé, now at English Premier Soccer League side Arsenal, grabbed it in 2019 while also playing for Lille.

The award has been running since 2011 and has previously been won by Arsenal’s Pierre-Emerick Aubameyang of Gabon, Ivorian Gervinho and Andre Ayew of Ghana.

Luke Malaba rumpus: workers must unite and seize the moment