Home World News Mnangagwa off to the UK
World NewsZimbabwe 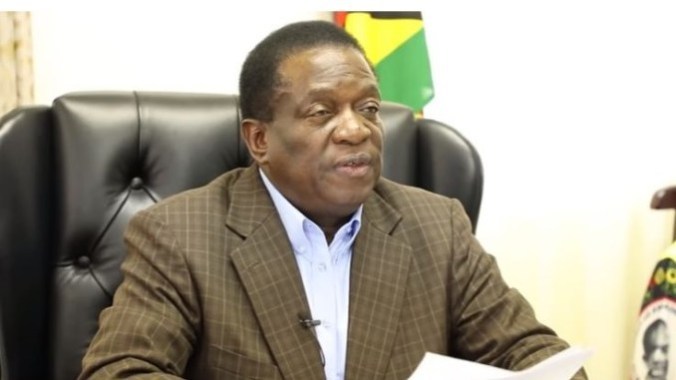 President Mnangagwa is set to leave Harare this morning to join about 197 Heads of State and Government and other high level dignitaries to discuss measures aimed at mitigating the effects of climate change.

In his closing remarks at the 19th Zanu-PF Annual National People’s Conference in Bindura yesterday, President Mnangagwa told delegates he will meet Mr Johnson in Glasgow.

The President’s visit has excited scores of Zimbabweans based in the United Kingdom, with some having already travelled to the Scottish city to welcome him.

Yesterday pictures from Glasgow posted on social media showed groups of supporters who were preparing for the President’s arrival.

Since November 2017, the Second Republic has sought to mend relationships with erstwhile adversaries as part of the re-engagement drive.

Zimbabwe’s foreign policy under President Mnangagwa’s administration is anchored on engagement and re-engagement guided by the mantra, “Friend to all and enemy to none”.