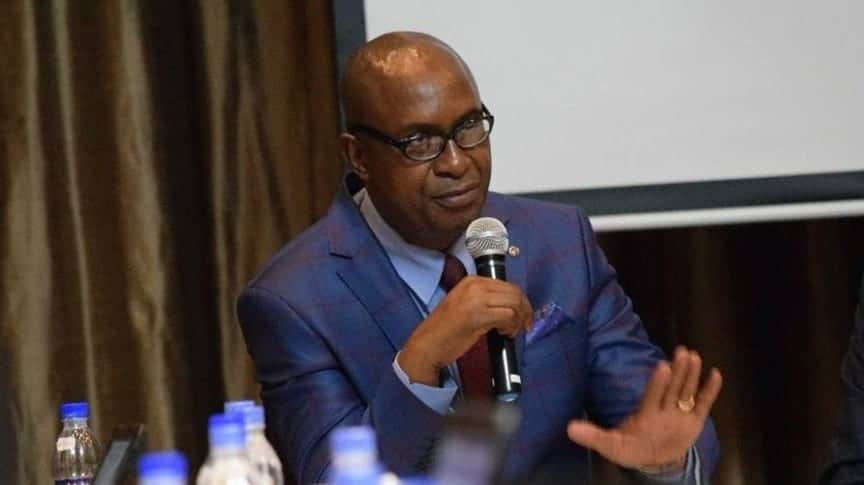 Former MDC-T deputy leader Obert Chaurura Gutu was sworn-in as a commissioner for the National Peace and Reconciliation Commission on Friday.

Gutu, a Harare-based lawyer, resigned from active politics in January 2020 and became a cheerleader for President Emmerson Mnangagwa and his Zanu PF party – a political somersault that earned him his latest appointment.

Some of the new commissioners are Donwell Dube, Tinashe Rukuni, Reverend Chiropafadzo Moyo of the Lutheran Church, former Deputy Commissioner General of the ZRP Josephine Shambare and Nomaqhawe Gwere.

Twenty-nine people applied to be on the commission, including some outgoing commissioners. The candidates were interviewed by a parliamentary committee before a narrower shortlist was sent to Mnangagwa who picked the eight.

Commissioners are appointed for a five-year term and can only serve a maximum two terms.

The Peace and Reconciliation Commission is mandated under the constitution to support and entrench human rights and democracy, promote constitutionalism, promote transparency and accountability in public institutions, secure the observance of democratic values and principles by the State and all institutions and agencies of government and to ensure that injustices are remedied.

The previous commission opened dialogue over the 1980s Gukurahundi massacres, but achieved very little in securing post-conflict justice for victims and truth-telling by the perpetrators.-ZIMLIVE

Why is Coinbase the best platform for Trading Bitcoin?