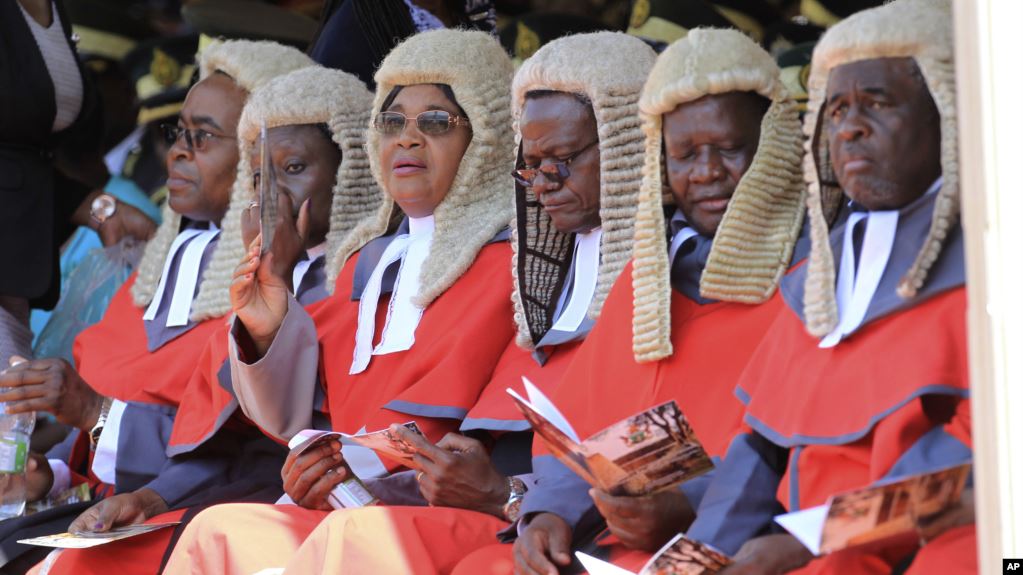 PRESIDENT Mnangagwa has appointed five judges of the Constitutional Court and will be sworn-in tomorrow.

Before their appointment, the five were all acting judges of the Constitutional Court and they were among the 12 candidates that participated in the public interviews conducted in September last year.