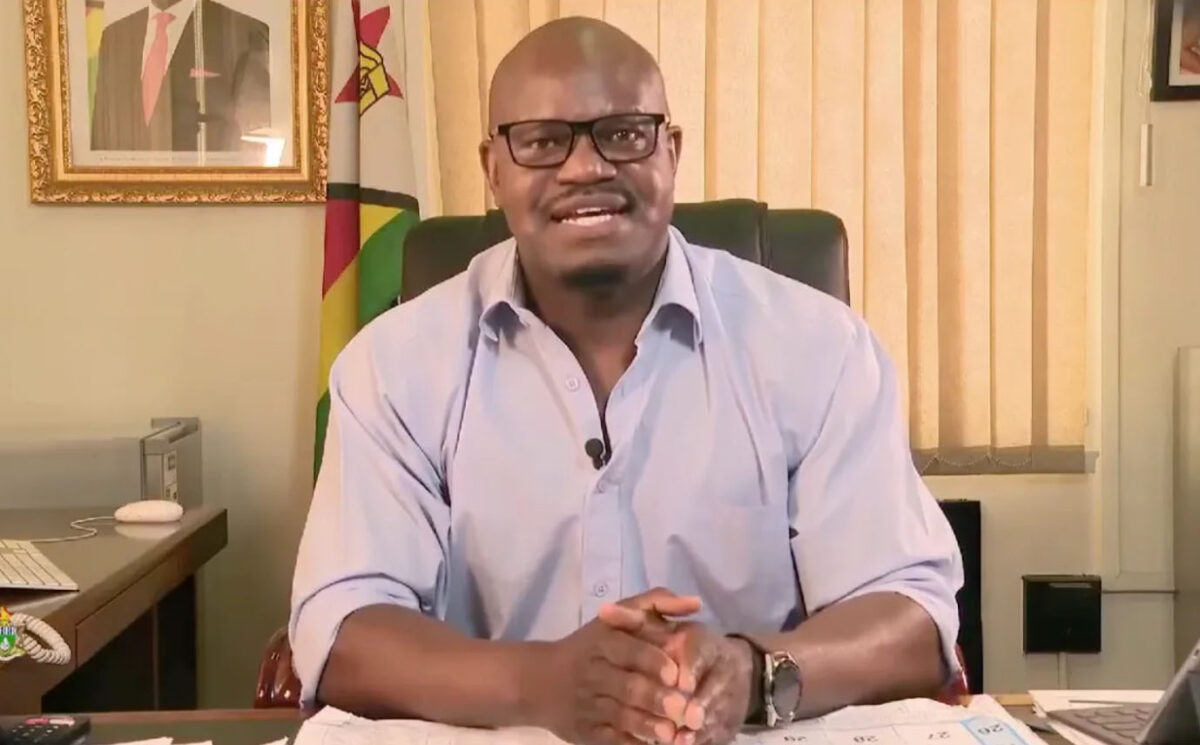 Giving oral evidence on the Zimbabwe media environment, he noted that the sector was also bedevilled by huge operation costs hampering growth prospects.

“There are very low salaries and it is a concern for the ministry because that brings in corruption. So if one comes with a US$20 note they (journalists) would be tempted,” he said.

On measures to reduce operational costs for media organisations, Mr Mangwana said the ministry was of the view that companies could pool resources to procure newsprint and share printing and distribution costs although the idea had not been embraced by the industry.

“We have licensed a number of television stations and none of them have taken off because of these costs,” he added. Government licensed six TV stations in November last year although they are yet to take off and have up to May 2022 to commence operations or risk cancellation of their licenses.

On the legislative framework he said since the advent big strides had been made in opening up the sector.

The Access to Information and Protection of Privacy Act, the disliked AIPPA, had been repealed and the new Freedom of Information Act and the Zimbabwe Media Commission Act had been enacted to enhance the media and citizens’ access to information and democratisation of the operating environment.

“It is important to applaud the efforts that have been made by the Second Republic to deepen the democratic ethos and open up the media space,” Mr Mangwana said.

He said Government valued the role played by the media as seen by its designation as frontline service in the ongoing fight against Covid-19.

Read the original article on The Herald.