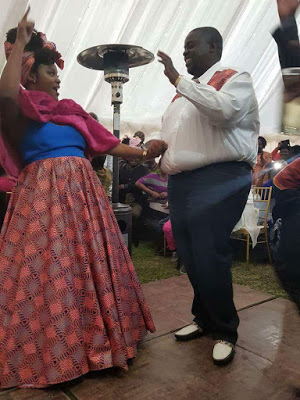 Harare businessman and socialite, Wicknell Chivayo has revealed that he paid every cent of the bride price charged by his in-laws and even added a bonus bull on the 10 cattle asked of him. 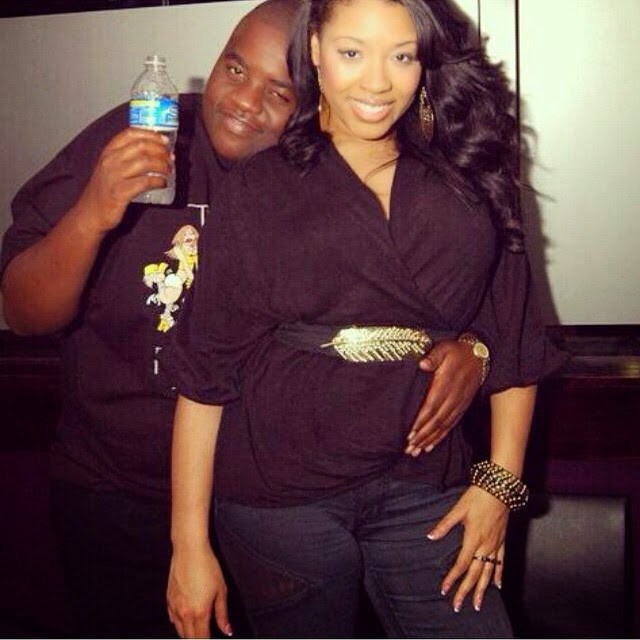 Chivayo opened up on his new marriage and said he is now looking forward to a life with his new wife—Sonja Madzikanda.

“I am happy because I’m now married to the woman of my dreams. The lobola ceremony was very organized, there was abundant food, alcohol and entertainment was provided by Oliver Mtukudzi”

“I was made to understand that marriage is not a matter of buying someone but kubatanidza hukama” he said.

“We also added a bull to the 10 beasts we were charged and I’m happy that I’m now an officially married man.”

Chivayo had previously gone on social media stating that he would be disappointed if his in laws charged him less than $50 000 bride price for his wife.

The flamboyant businessman also revealed that his new wife is expecting.

“My wife is expecting and very soon she will be going to the USA to deliver and I am so excited about the new life ahead of us” he said.

Speaking on why he had taken his time to settle down, Chivayo said it took him years for her to agree to marry him.

“I thank God because all the qualities I needed for a wife I found them in Sonja, she is beautiful, she loves God, she is educated and above all she is someone who was not after my money”

“I started proposing to her in 2009 and it was not an easy experience, different from most of these uptown girls who would easily say yes to a millionaire like me”

“The fact that my wife comes from a well-up family is also an added advantage to our marriage because I know she is not after material things. Her family gave her a good upbringing, she is well travelled and enlightened about life” he said.

Because of the life he has started Chivayo said he was going to start being mature.

“Now that I’m married, I have made a resolution that I now have to grow up. If there were any childish things I used to do, I will surely have to change” he said.- state media

‘Morgan Tsvangirai Given 6 Months To Live’