Zimbabwe is planning to introduce a law to punish people who are deemed “unpatriotic” because they criticise the country when abroad – and it has left activists feeling nervous.

People seen as unpatriotic for allegedly undermining the national interest abroad could face criminal charges if the measures being considered are passed.

The move is part of a plan to improve the government’s international reputation but campaigners and opposition parties argue it is another “vehicle for oppression”, in the words of Dr Madhuku.

“Activists travel – we are the voice of the voiceless and speak the truth,” says campaigner Rita Nyampinga, who spent years in the trade union movement. 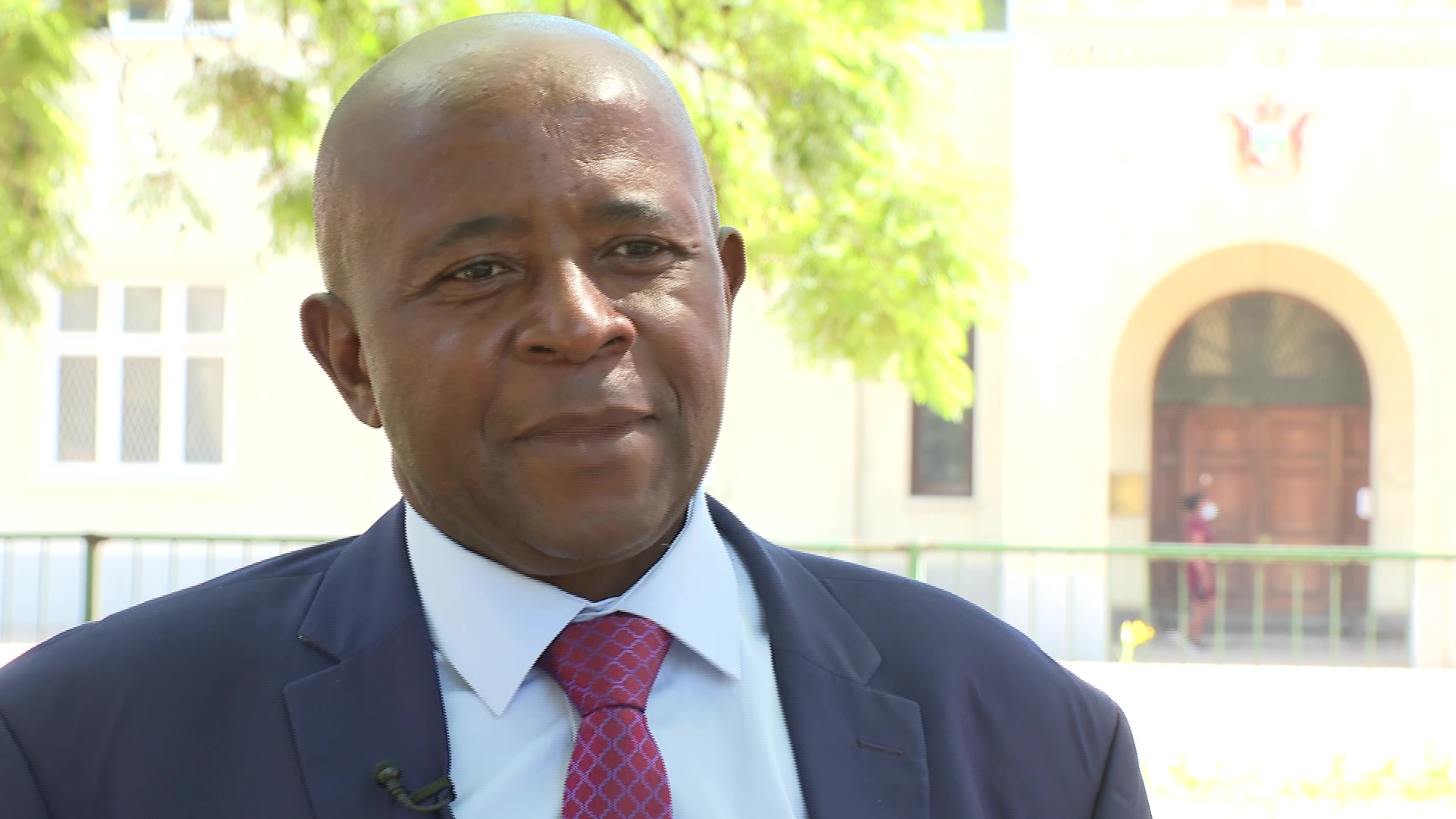 But those who back the proposed Patriotic Bill, as it has been called, say that it is about national cohesion.

“The government has always tried to persuade its citizens to behave in a patriotic way to maintain unity,” Chief Whip for the governing Zanu-PF party Pupurai Togarepi told the BBC.

“But after the coming in of opposition parties [in 1999] many agendas came to the fore and it led to a situation where you are at war as a country.

“It is difficult to manage behaviour and you cannot arbitrarily arrest people without a law to back that.”

The MP, who seconded a motion in parliament in March calling for the law, said the measures should also apply to the media and NGOs.

The reputations of both Zanu-PF and the government have been damaged over the past two decades.

Controversial policies, such as the seizure of white-owned farms, economic mismanagement and alleged human rights abuses, including the killing of opposition activists, have led to its pariah status among Western nations.

The US and EU imposed economic and travel sanctions on party officials, military figures and companies over the alleged abuses and also election irregularities.

The government, however, believes the sanctions were a result of pressure from opposition activists and civil society groups.

For years the government has accused the main opposition party, the Movement for Democratic Change, of getting too close to Western diplomats. It says that its representations to US congressional hearings as well as other foreign meetings have tarnished the image of the country.

Those who back the measure think that a patriotism law would address this negative portrayal, which they say has discouraged foreign investment.

Outlining the proposals, government official Virginia Mabhiza told the state-owned Sunday Mail newspaper that “conniving with hostile foreign governments and nationals to inflict harm on the country and its citizens will be criminalised”.

“In the event of a conviction, stiff penalties will be imposed,” the Justice, Legal and Parliamentary Affairs permanent secretary added.

This has had a chilling impact on people like Ms Nyampinga, the 63-year-old veteran campaigner.

She has been arrested a number of times over the past 40 years and was left traumatised by her last detention in May 2019.

Talking to the BBC about the debate in parliament over the plans for a Patriotic Bill, she broke down and cried remembering her arrest, along with six others, after returning from a peace-building workshop in the Maldives.

They were charged with subverting the government and accused of undergoing insurgency and weapons training. 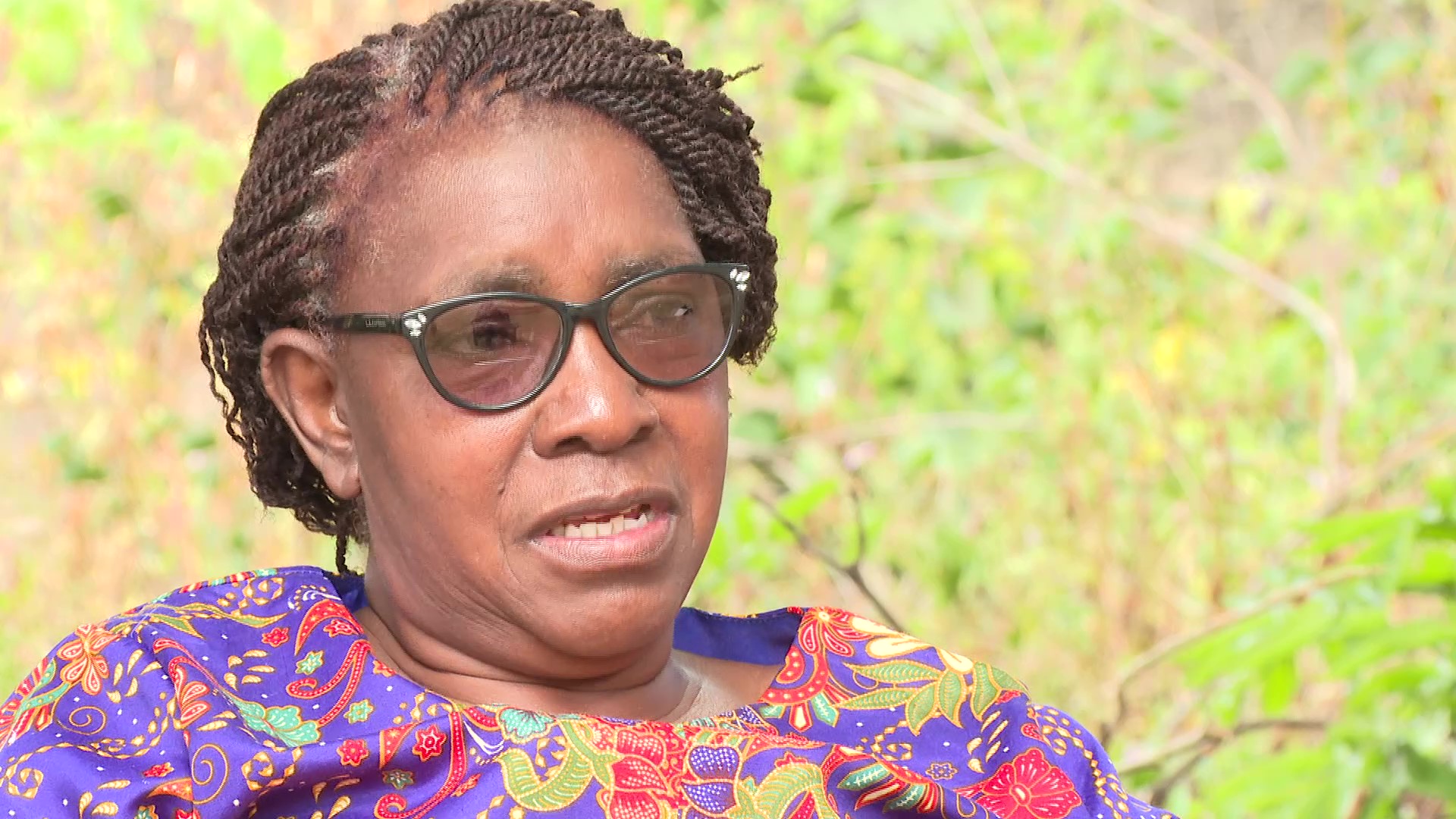 BBCEven those who live in the diaspora, when they speak about their experiences in Zimbabwe it does not mean they are not being patriotic”Rita Nyampinga
Civil society activist

Though released on remand, after 15 months the charges still hang over her and she believes a new law could shrink civil liberties further, restricting freedom of expression.

“If I cross the border and people ask me why I am shopping in South Africa and I say these items are not there in Zimbabwe, am I being unpatriotic?” she asks, suggesting that people could be unfairly targeted.

“Even those who live in the diaspora, when they speak about their experiences [in Zimbabwe] it does not mean they are not being patriotic.”

Zanu-PF MP Mr Togarepi denies that the law will be used to stifle criticism, but acknowledges that people will be expected to express those views in Zimbabwe only.

“We are not saying we are not going to be criticised but we cannot allow a Zimbabwean to go and meet those who are hostile to us… You can criticise me here in Zimbabwe, just don’t go there and do it,” he says.

An increase in arrests in Zimbabwe, though, seems to contradict the view that people are free to speak out at home.

Over the last year, more than a dozen journalists, civil society activists and opposition members have been detained.

Neither have private citizens been spared, according to the Zimbabwe Lawyers for Human Rights. It says it has represented a number of people charged for criticising President Emmerson Mnangagwa using a law which criminalises “undermining the president”.

The government has said there is international precedent for the Patriotic Bill, citing the US Logan Act.

This is a rarely invoked measure enacted in 1799 aimed at preventing private citizens from conducting foreign affairs without the permission or involvement of the US government.

Several people have been accused of violating the law, including Reverend Jesse Jackson for travelling to the Kremlin in the 1980s. None of the accusations led to prosecutions.

“Look at [Julian] Assange. Why is he being arrested and taken to America? It is because he has violated their interests,” Mr Togarepi says.

It is not clear when the proposed bill will be brought before parliament, but presidential spokesman George Charamba has said that it is next on the legislative agenda.

If it is passed, lawyer Dr Madhuku says it will be challenged in court, where he feels it would be deemed unconstitutional. He wonders why the government and MPs are even considering this.

“It is unnecessary, undesirable and dangerous,” he adds.-BBC