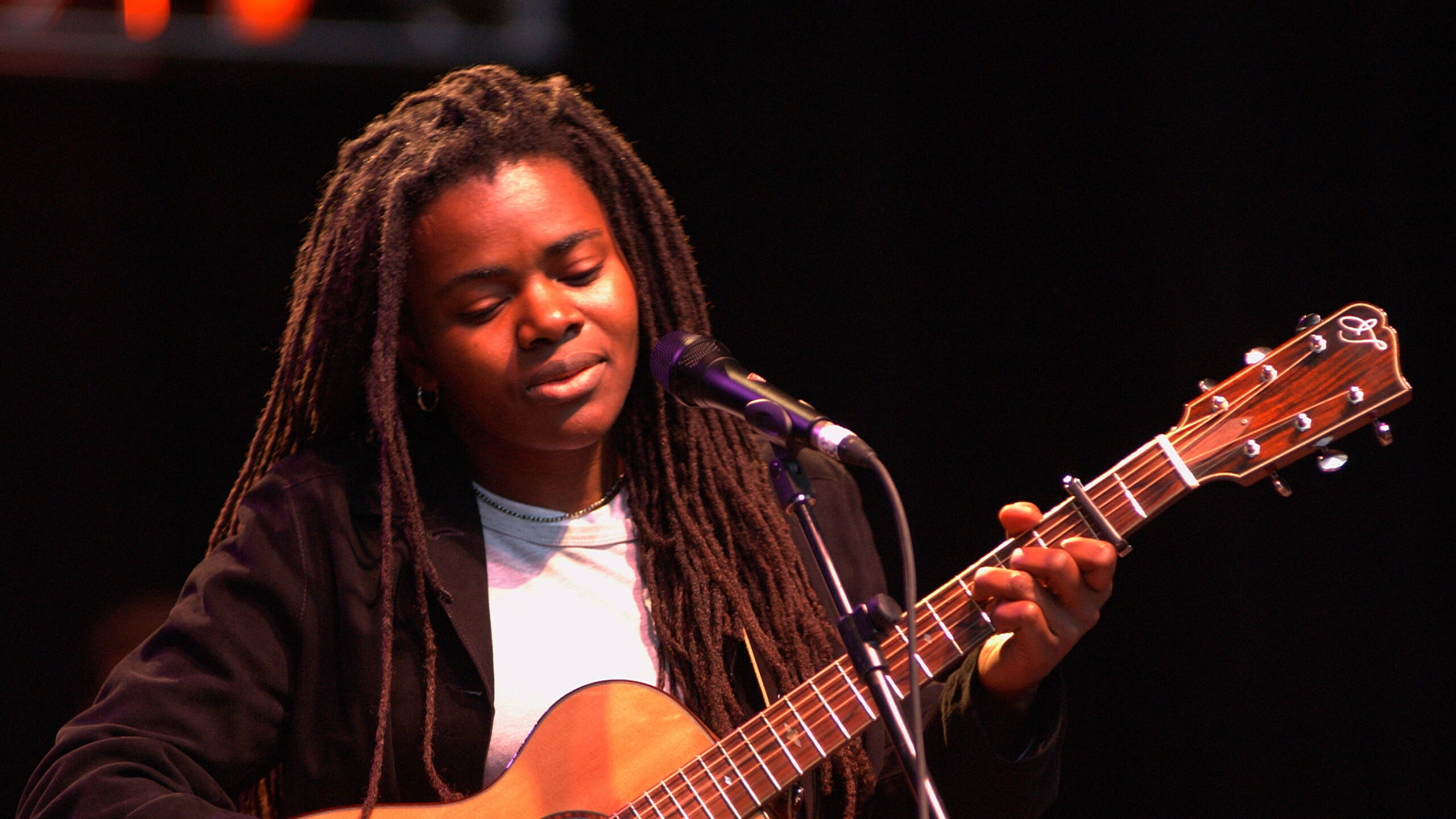 Tracy Chapman sang some of the most touching songs of the 1980s and 1990s, including Fast Car and Baby Can I Hold You. She has made seven albums, but it has been quite some time since she released original tracks. This has led some people to believe she may be retired – so has she given up singing?

As of 2015, Tracy Chapman has not retired, though she has not released any original music since 2008.

According to The Irish Times, however, she has struggled to enjoy spending time in the public eye.

She said in 2015: “Being in the public eye and under the glare of the spotlight was, and it still is, to some extent, uncomfortable for me, but there are some ways by which everything that has happened in my life has prepared me for this career. But I am bit shy.

“I love books, I love reading, and I basically grew up in a public library. I’ve always loved poetry, music was always in the house, and there was such a range of different music around.

Michael Jackson daughter: Is Paris Jackson a model? ‘Miss it’
“My mother sang, my sister could sing, music was so much in the fabric of my life and upbringing.

“At the same time, I have this personality that is a bit on the reserved side, and which had never really sought out the limelight.

“That has made me perhaps not the ideal person for this job.”

That same year she released a Greatest Hits compilation, during which time she told the press she had not retired.

She said: “I haven’t retired yet. However, at the moment there are no plans for a tour.

“I think it’s nice not being on tour these days. It does take something away from everyday life, and I just appreciate being home.”

Since 2015, nothing has been heard about touring or new music, though the last fans heard from Tracy had dealings with Nicki Minaj.

In 2018, Tracy sued Nicki Minaj over copyright infringement, during which time she claimed the rapper had used a sample of her song Baby Can I Hold You without permission.

The song, called Sorry, was recorded with Nasir Bin Olu in 2017, and Nicki alleged she believed the song was a remake of one by Shelley Thunder, not realising the melody excerpts taken from Tracy.

Tracy’s lawsuit requested the song not be allowed to be released, as she claimed to have a policy of denying all sampling requests.

However, the judge ruled in favour of Nicki in September 2020, stating the use of the song constitutes fair use rather than an infringement of Tracy’s copyright.

According to Vanity Fair, the judge wrote: “Artists usually experiment with works before seeking licenses from rights holders and rights holders typically ask to see a proposed work before approving a license.

“A ruling uprooting these common practices would limit creativity and stifle innovation within the music industry.”