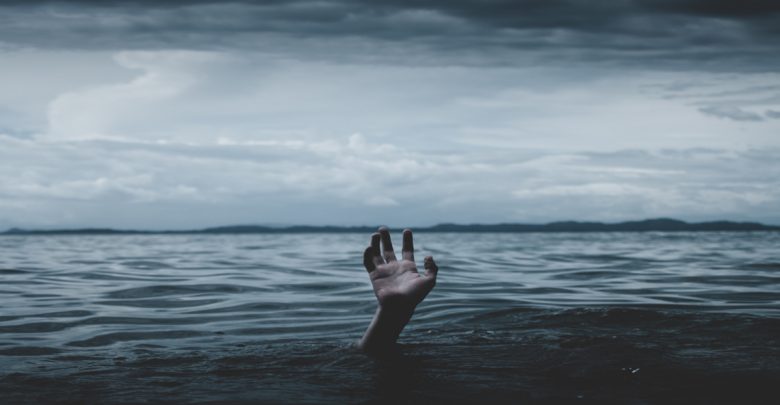 A UK-based Zimbabwean teenager who died while swimming in a river has been described as a “shining star”.

Thandolwethu Ndlovu, who turned 15 just two days ago, got into difficulty in the River Trent near Swarkestone, Derbyshire, on Tuesday evening, BBC News reported.

His body was recovered from the river the next day following an extensive search.

Thandolwethu, known as Thando, was from Chellaston and had gone to the river with a group of friends, police said.

His family said they were “truly devastated” and said the teenager “loved to laugh and to make friends”. Nombulelo, Thando’s mother, said:

We are truly devastated. It feels like a part of me has been ripped apart. Thando was the most amazing, happy child. He was our shining star and he was loved by so many.

Thando loved to laugh and to make friends, and he loved his school. He meant so much to us and would brighten all our lives. I miss my son so very much.

His father, Jambulani described him as “exactly the child that you could hope to raise”.

An investigation has been carried out, police said, and a file prepared for the coroner.

Officers do not believe there to be any suspicious circumstances surrounding his death.

Zimbabwean born Keith Mosti now the heart and ‘Seoul’ of one of...