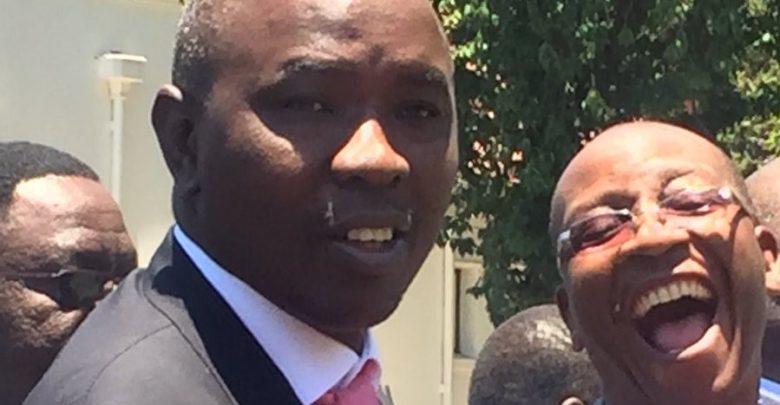 This second set of Global Anti-Corruption sanctions targets corrupt individuals who have lined their own pockets through misappropriation, with their greed causing untold damage to the countries and communities they exploit.

The UK will impose asset freezes and travel bans against these individuals to ensure they will no longer be able to channel their money through UK banks or enter the country.

The action we have taken today targets individuals who have lined their own pockets at the expense of their citizens. The UK is committed to fighting the blight of corruption and holding those responsible for its corrosive effect to account. Corruption drains the wealth of poorer nations, keeps their people trapped in poverty and poisons the well of democracy.

Over 2% of global GDP is lost to corruption every single year. Today’s action demonstrates the UK’s ongoing commitment to the fight against corruption.

Since the Foreign Secretary launched the Global Anti-Corruption sanctions regime in April, in total the UK has now sanctioned 27 individuals around the world involved in serious corruption.

Further background on those designated today: