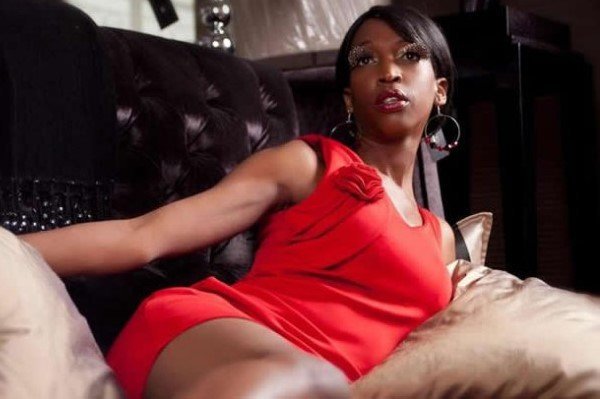 However this time it is not on the stage but in the fowl run where the former model has made a big fortune through selling eggs.

It all started with a Twitter message from ZBC news presenter Lee Anne Bernards advertising the eggs on her behalf and by 12 noon the tweet had reached over 27000 views with prominent figures jostling to order the eggs.

Amongst the top clients were Presidential spokesman, Cde George Charamba who ordered three crates to be delivered at his Monomotapa offices.#FambaTinoFamba

Not be outdone in the FambaTinoFamba hype was the entire youth leadership of Zanu PF led by Politiburo member Cde Tendai Chirau and Tafadzwa Mugwadi who also ordered a number of crates from Tino. Indeed “A Journey of a Thousand Miles begins with one step” and Tino’s journey to making real money has just begun.

Meanwhile the love that Zimbabweans are showing in support of Tinopona Katsande’s egg business is remarkable reminding most people that social media can be a tool used to unite and not divide people.