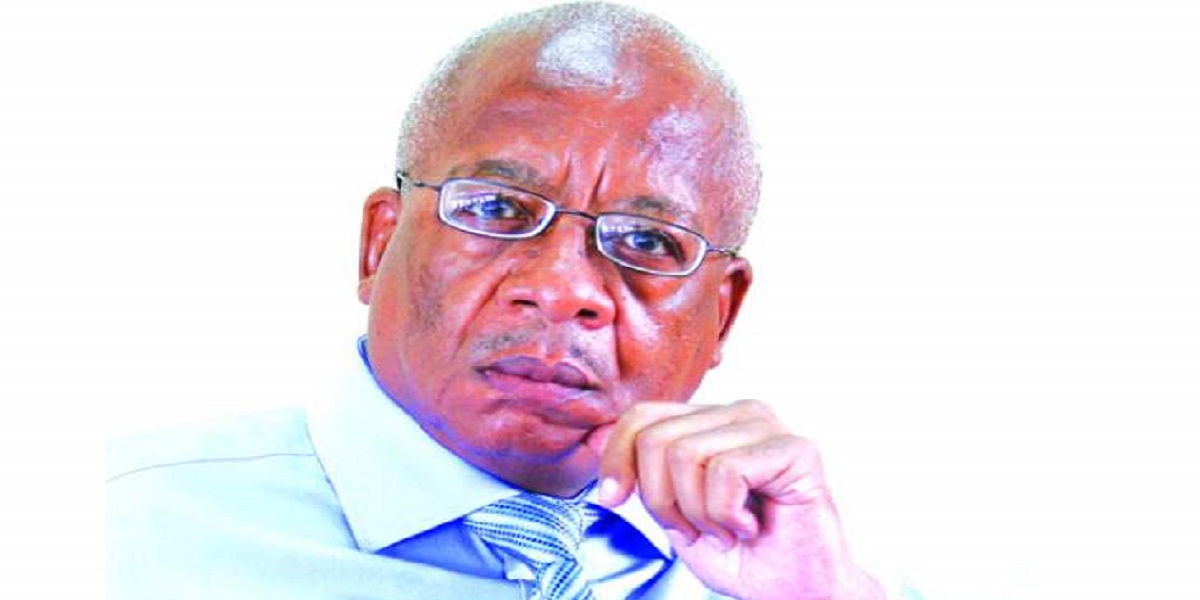 The Minister of Information, Publicity and Broadcasting Services, Senator Monica Mutsvangwa has sent a condolence message to the Tutani family following the death of veteran journalist Conway Tutani.

The veteran journalist is said to have collapsed and died at his Houghton Park home. Pindula News presents Minister Mutsvangwa’s statement.

At the time of his death. Mr Tutani was working for Alpha Media Holdings (AMH) newspaper stable.He held strong- opinions on current affairs, and he ignited the media landscape with his Saturday column that added to the diversity of opinion. characteristic of a media landscape with a plurality of voices.

Mr Tutani’s death is particularly saddening as it conics In a year where we have lost a number of journalists including Saul Ciwaktiha Ndlovu. Tawanda Gudhlanga, Sandra Nyaira and Samuel Mkithika Thebe, among others, the ranks of the more experienced senior journalists are diminishing, and the nation is poorer without them.

Mr Tutani boasts of an illustrious career in the media industry spanning 4 decades, beginning in 1981. Throughout this period, he distinguished himself as a meticulous proofreader, who would later evoke into a columnist of note. Before joining AMR where he ended up, he had worked for Zimpapers for 2 decades and later for ANZ.

Mr Tutani’s strong opinions should, however, never be mistaken for lack of patriotism, as he was a stout patriot who dedicated his sharp intellect to the enrichment of national discourse. There is much to glean and learn from his professional conduct, particularly for the new and upcoming journalists who are buffeted on all sides with compromise and prevarication. To the very end, he remained true to the values and ethos of pan-Africanism. He was indeed a rare breed of patriotic journalist.

His voice will be sadly missed. May his soul rest in eternal peace.