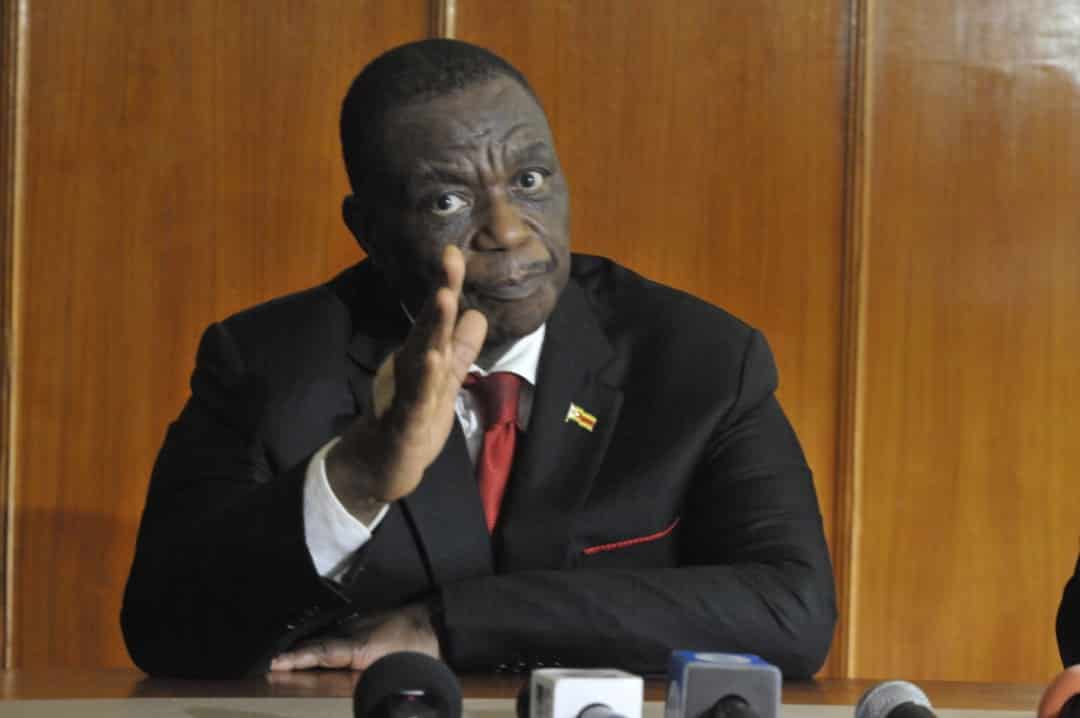 Over the Christmas Holiday, Vice President Chiwenga, the late Foreign Affairs Minister SB Moyo, and army general Engelbert Rugeje reportedly met in the resort town of Victoria Falls where they reportedly discussed a fightback strategy as President Mnangagwa moves to solidify his grip on power, The NewsHawks reports.

This comes amid reports that President Mnangagwa has reneged on his handshake promise with Vice President Chiwenga after the November 2017 coup to only lead for one term and hand over the reins to his deputy who will, in turn, hand them over to someone else after one term.

President Mnangagwa is reportedly strategically placing his friends and trusted lieutenants in positions that will help him retain power when the time comes or if the need arises according to the publication.

A security source that spoke to the publication said Chiwenga at some point in December was discussing a fightback strategy:

Chiwenga was in Victoria Falls during the festive period, with a group of 15 family members and friends. Moyo was also there with his family, including his wife. Rugeje was also there.

There were many VIPs in town. Hotels were full, restaurants and the rainforest buzzing with a hive of activity. These VIPs couldn’t travel out of the country due to Covid-19, so they swarmed local tourist destinations.

Moyo was staying in the presidential suite at Victoria Falls Hotel, but when Chiwenga arrived he vacated it for him and moved to Elephant Hills Resort. Rugeje was also staying at Elephant Hills.

The three had a number of meetings, in which they discussed family issues, holiday events and serious political matters. Their meetings will have a bearing on how political events will unfold going forward but Moyo’s death will affect so many things.

The publication said The death of SB Moyo and Perrance Shiri coupled with president Mnangagwa’s alleged strategy of appointing his ethnic Karanga homeboys, mostly from the Midlands and Masvingo provinces has reportedly shifted the balance of power in President Mnangagwa’s favour as he gears up for 2023 and left the VP isolated.

Misred trying to call Zororo Makamba a year after his death