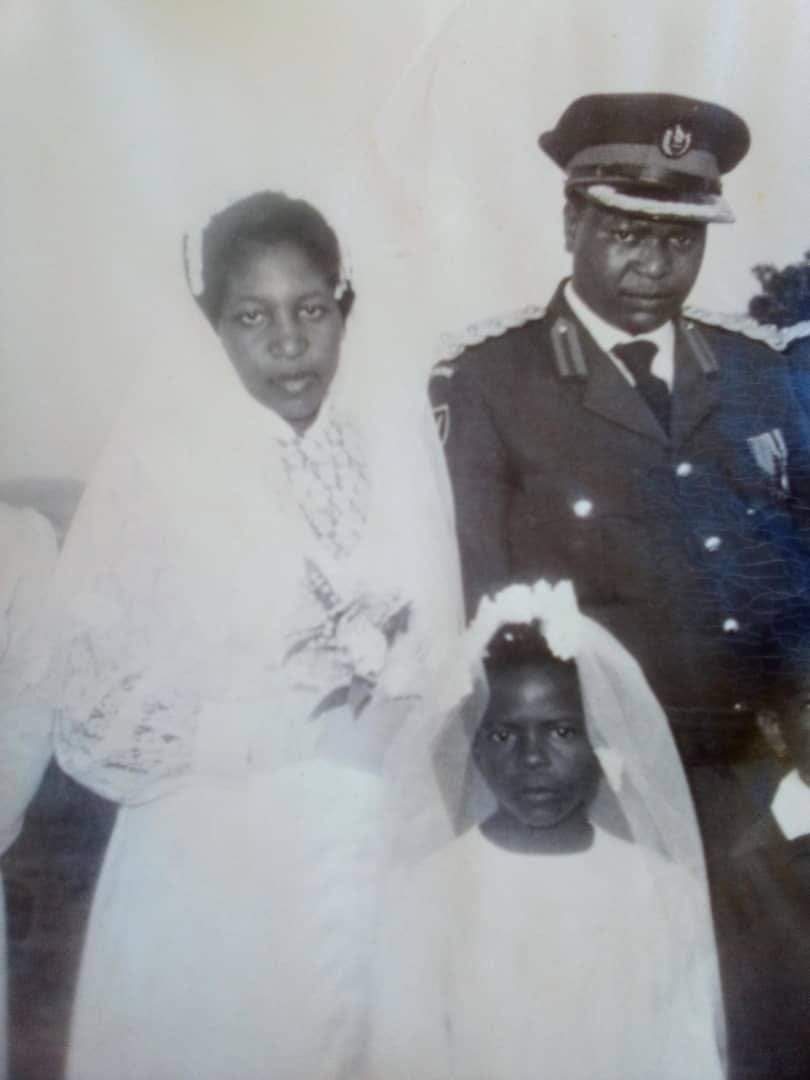 All is not well in Emmerson Mnangagwa’s deputy, Constantino Chiwenga’s family as serious allegations around child molestation grow.

He also offloaded a series of old pictures while penning out his thread. In the piece he also made several allegations against the father concerning his love life.

He alleged that he has been molested, without however elaborating what he means by that type of abuse whether metaphoric or literal. He said, “I may have no memory of this, but I do believe I was loved then. After that, it was just molestation, abuse, and a whole bunch of horrors. 2020 has seemed to exceed them all. There truly is a devil out there. God help us all.
#The_Poet “

He alleged that a woman named “Getty” is destroying the whole Chiwenga clan. He then penned out several staggering allegations against the said, Getty.

After this he went on to point the accusing finger against his father saying that he is conspiring with stepmothers to ruin children’s lives. He said: “You see a whole grown man conspire to help some stepmothers ruin lives. Kubva kuna Jocy, toti Maria. Asi nhai Muradzi wakakwana here nemumwe wako Chaminuka. Zvamave retired muchiri double agent here Mr Chams.

The last block of allegations he offloaded is about the father. He said in full:

If I can calculate the amount of rituals some ladies from our family do. You may discover that the blue uniform they wear is where they truly belong. Imagine someone is sick for four months, he comes back and his sisters and aides conspire to release false articles to confuse the family. We know you were part of the crew that tried to kill him in the first place. Lawyers changing names and stuff. People, there’s a whole to this than people understand. Hatina kwatiri kuenda. Yet they same people are still masquerading as allies. Does your boss know of your other activities? Ana Muringi, idzungu rekunzi munogona kudhedha vanhu here? Takakunzwai nembiri yesabotage. Watooneka nekachiremerera kufamba nashefu asi brain ndopasina.-Zimeye