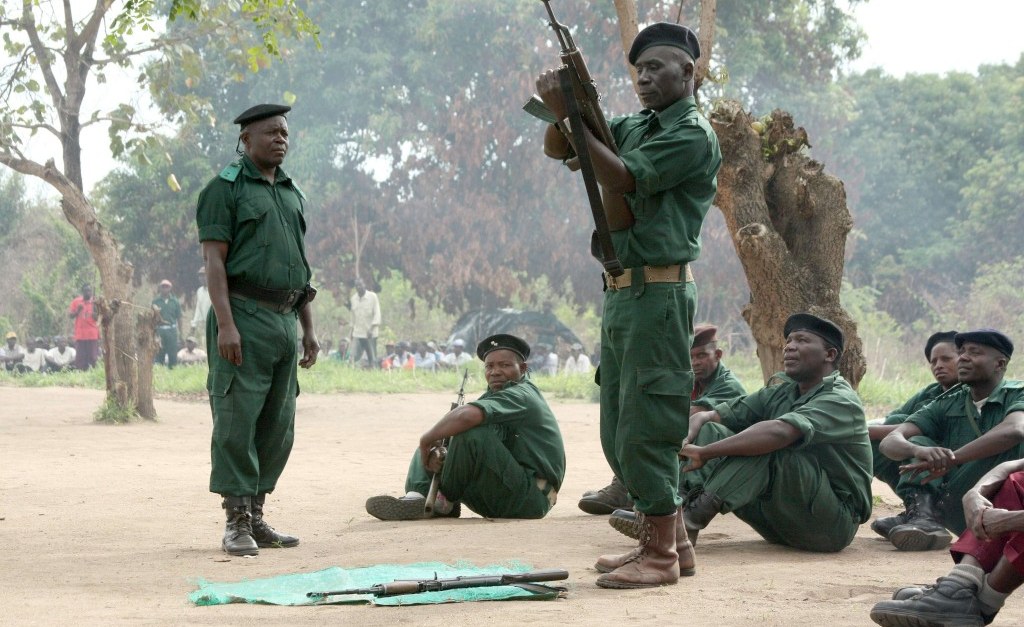 Stretched by an economic and humanitarian crisis, made worse by rising Covid-19 infections, Zimbabwe and other SADC states have been requested to provide extra contributions to complement what SADC has already provided in the fight to help quell a bloody jihadist insurgency wreaking havoc in northern Mozambique.

Southern African Development Community have agreed to deploy troops to Mozambique to help it tackle escalating violence in that country as the World Health Organisation reports a 21 percent surge in Covid-19 cases across Africa since early June.

In a statement, the Ministry of Foreign Affairs and International Trade said a regional response had been agreed following SADC’s Extraordinary Summit Council of Ministers’ virtual meeting yesterday.

Member states involved in the SADC standby force would be expected to make extra contributions to complement what SADC had provided.

Ambassador Raphael Faranisi, chief director Multilateral Affairs in the Ministry of Foreign Affairs and International Trade who led Zimbabwe at yesterday’s meeting said a budget had been approved.

“The Heads of State directed that the Council of Ministers meets immediately to discuss and approve the budget for the deployment of the SADC standby force in Mozambique. This in pursuit of assisting Mozambique to address the security situation in Cabo Delgado. Today (yesterday) the Council of Ministers met and deliberated on the budget. I am happy to say that the budget was approved and SADC will finance this mission from its own resources,” said Ambassador Faranisi.

About 3,000 people have been killed and almost 800,000 – half of whom are children – have been forced from their homes in gas-rich Cabo Delgado province since the conflict began in 2017.

“So, from now onwards, we should be in a position to see the SADC standby force being deployed to Mozambique since the Council of Ministers has approved the budget,” said Ambassador Faranisi.

Is Zimbabwe Ready for Another War

In May last year Zimbabwe deployed a reconnaissance team to Mozambique.

Zimbabwe offered to deploy at least 30 non-commissioned officers to Mozambique to train the neighbouring country’s army amid Islamic terrorist insurgency that has rocked it.

This followed President Emmerson Mnangagwa’s meeting with his counterpart Filipe Nyusi in Chimoio where both leaders strongly condemned acts of terror being perpetrated in the provinces of Cabo Delgado, Manila and Sofala as they undermine efforts towards peace and development in the SADC region.

Military sources told Zim Morning Post that Mnangagwa, is concerned about the current situation which has potential to explode across the border and affect national interests in the border town of Mutare.

“When Nyusi met President (Mnangagwa), he requested assistance in training in case of full scale military intervention,” said a source.

“The president did not hesitate to offer assistance because he looked at the bigger picture of protecting national interests in the event that violence escalates. Remember parts of the affected area are close to the Manicaland border and that is the province where our pipeline (Feruka) passes through,” the insider added.

“We also have vast tracts of mineral rich land in that province like Chiadzwa so we have to protect our diamonds. The Renamo affiliated Islamists might plunder our diamonds to fund their operations,” explained our source.

Zim Morning Post understands that the Zimbabwe National Army also deployed an unknown number of ‘reconnaissance’ advance team on a mission to obtain information by visual observation about the activities of Islamic terrorists in Cabo Delgado, Manila and Sofala provinces.

“The reconnaissance team was deployed way before the non-commissioned guys went to pave way for them and acclimatize with the geographic characteristics of the provinces under attack,” added our source.

Zimbabwe has never recovered after it played a leading role in the Democratic Republic of Congo (DRC) war which resulted not only in massive loss of human lives but also took a huge knock at the Southern African country’s ailing economy.

“We learnt a lot from the DRC war whose impact is still being felt decades later so no-one is ready to venture into such another disaster,” said one former retired soldier who refused to be named.

“The good thing is that at the material time Mnangagwa was the key person in DRC so he is aware of the impact and effects of war on our economy.”