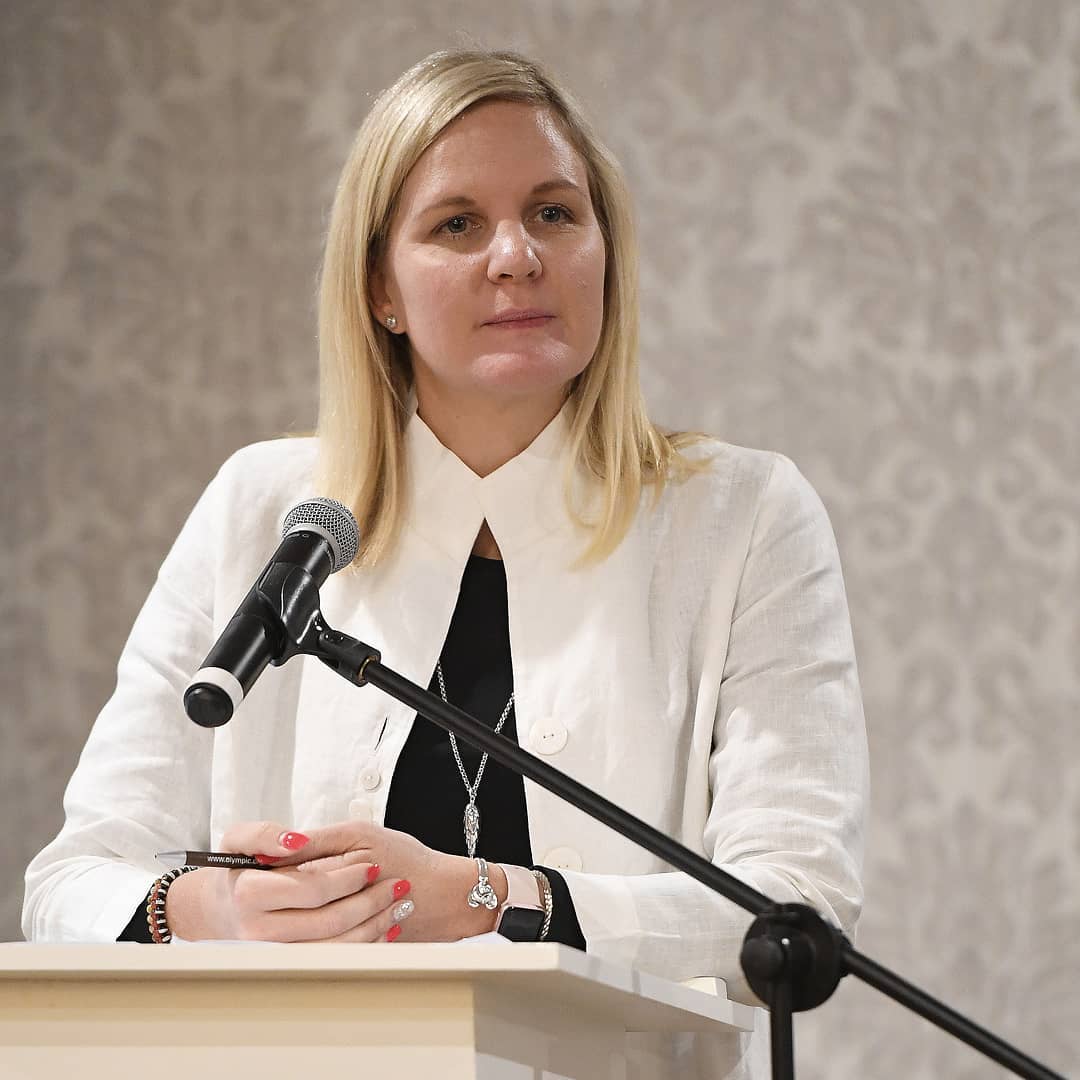 Zimbabwe faces the embarrassment of becoming the only peacetime nation having to play their home matches in the 2021 AFCON and 2022 World Cup qualifiers in neighbouring countries next year, the state-owned Herald has reported.

The revelation came after Youth, Sport, Arts and Recreation Minister Kirsty Coventry said she is pushing to restore sanity in the way major sporting facilities are being run .

The National Sports Stadium was recently banned by CAF after failing to meet the minimum requirements to host international matches. Rufaro, which is owned by Harare City Council, has since been condemned, while Mandava also failed the test.

Gwanzura, which also used to host Premiership matches, has been closed for the past three years and there is no hope the ground will open any time soon despite several assurances from the owners, the Harare City Council.

Only Barbourfields was given a special waiver by CAF on their latest inspection last month.