Home Politics Chamisa Has Refused To Talk To Me – Mwonzora
Politics 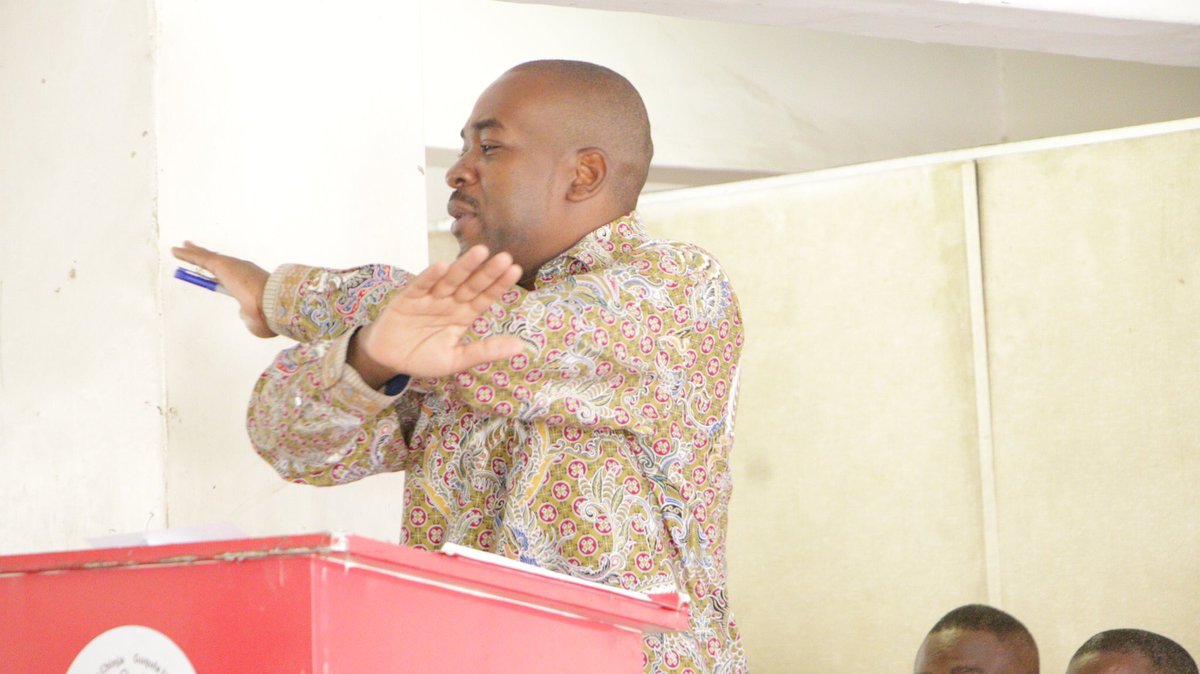 MDC-T president Douglas Mwonzora says his efforts to reach out to MDC Alliance leader Nelson Chamisa have been rejected by the latter.

I have tried to talk peace with my brother Chamisa with a view to unite the Zimbabwean people and solve the national problems, but these efforts have been rebuffed by his team and himself.

They have resorted to denigrate and humiliate me on social media.

Unfortunately, they are under the influence of the G40s who specialise in hate politics.

Mwonzora also denied allegations that he stole over $6 million from the MDC-T before the party’s chaotic 27 December extraordinary congress.

He accused his colleagues within the MDC-T of using Patson Murimoga to report the alleged theft of funds to the Zimbabwe Anti-Corruption Commission (ZACC) in a bid to achieve their political objectives. Mwonzora said:

This is the work of internal opponents who were irked by my victory at the extraordinary congress on December 27th last year. They have teamed up with some members of the opposition and the G40.

They are sponsoring and exploiting this desperate youth to try to achieve their political objectives. They hope that I would be arrested so that I will be out of the political scene.

Our unique political style and strategy have confounded them.

The allegations are totally preposterous, false and malicious. They wanted to secure my arrest before congress so that I would not assume leadership of the MDC-T.

They reported the matter to the police and even tried to buy my arrest. But law officers work on evidence and this is what these people don’t have.

Some of them tried to accuse me of theft last year only for acting president Thokozani Khupe to write a letter exonerating me.

It is totally impossible for one person to take money as much as $6 million from a party with as elaborate accounting and signing procedures as the MDC-T. But their sordid efforts will simply be defeated by the truth.