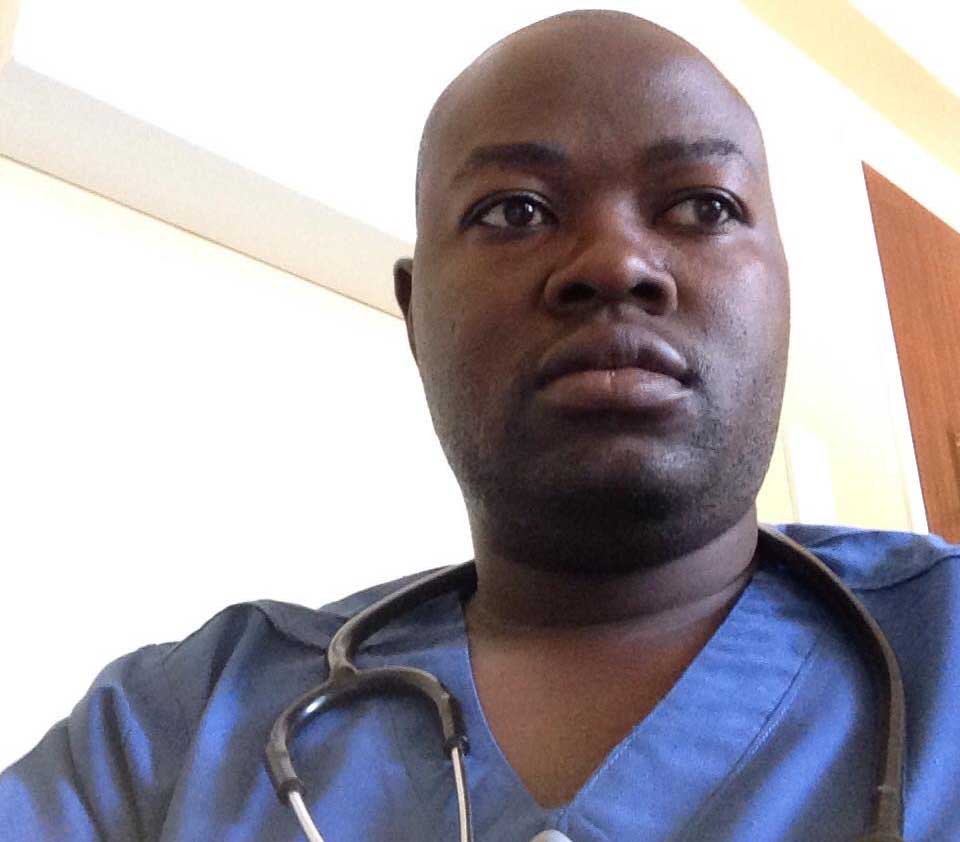 A doctor has been charged with indecent assault after a woman told police he inserted his fingers in her vagina and inappropriately touched her breasts.

The sex attack allegedly took place at the Ivirita Fertilisation Clinic in Belvedere on March 14 this year.

The alleged victim told police she was consulting Dr Tinovimba Mhlanga over processes to donate her egg to a couple that is struggling to conceive.

After collecting a blood sample for an HIV test, Dr Mhlanga – who was alone – allegedly advised the woman to enter an examination room, remove her clothes and wear a hospital gown.

The doctor allegedly followed the woman into the examination room moments later, but demanded that she should discard the gown so that he could carry out an “internal scan”.

“Dr Mhlanga then entered the examination room and instructed the complainant to open her legs in a butterfly position on a bed for him to conduct the examination,” according to charges prepared by the National Prosecuting Authority.

Dr Mhlanga allegedly “inserted his two right hand fingers into the complainant’s vagina whilst the other hand was pressing her abdomen.”

The prosecution alleges that Dr Mhlanga repeated the finger movement several times, and would smear the discharge on the woman.

“Dr Mhlanga further instructed the complainant to step down from the bed and advised her to bend. Accused again inserted his two fingers into complainant’s vagina from behind several times whilst pressing himself onto complainant,” the NPA charges.

Dr Mhlanga, it is further alleged, later removed the woman’s bra and started fondling her breasts saying he was conducting a breast examination.

At the end of the “examination”, the court heard that the woman asked Dr Mhlanga to explain the connection between her intention to donate an egg and the examination she had just been subjected to, to which the doctor replied that he “wanted to see from the discharge if she had an infection.”

A day later, on March 15, the court heard that the woman went to the Sally Mugabe Hospital where she narrated her experiences with Dr Mhlanga the previous day. She was examined and police were called.

On Monday, Harare magistrate Dennis Mangosi remanded Dr Mhlanga, who was not asked to plead, out of custody to July 28 for trial.