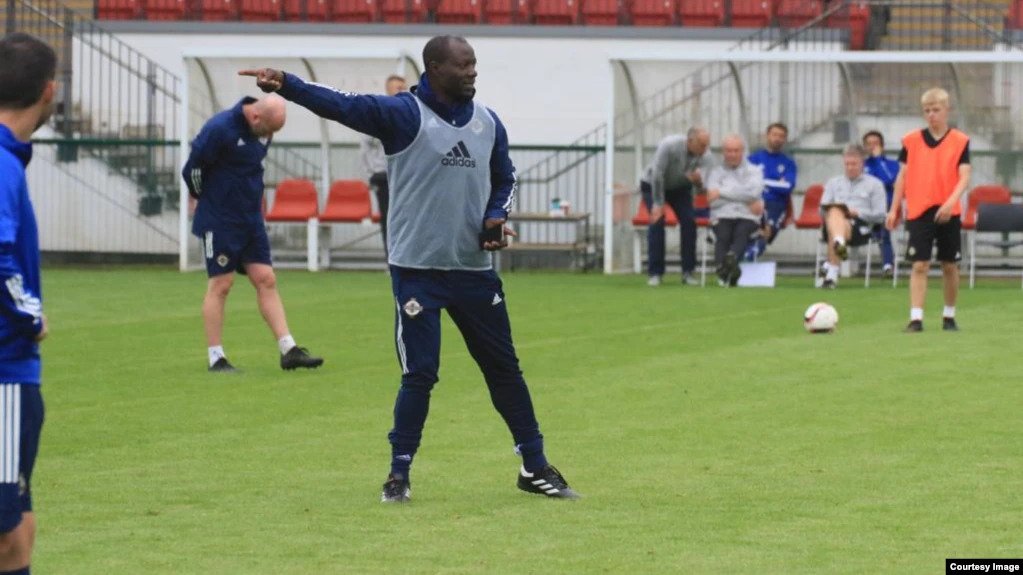 Zifa spokesperson, Xolisani Gwesela, told VOA Zimbabwe that Mwaruwari would deputize Croatian, Zdravko Logarusic, whose squad has won only once in 12 outings.

Mwaruwari, who recently obtained a UEFA A License, is expected to team up next week with Logarusic and his two other assistants – Tonderai Ndiraya and Lloyd Chitembwe – as the Warriors prepare for 2022 World Cup qualifiers against South Africa and Ethiopia.

Mwaruwari was unreachable on his mobile phone for comment.-VOA