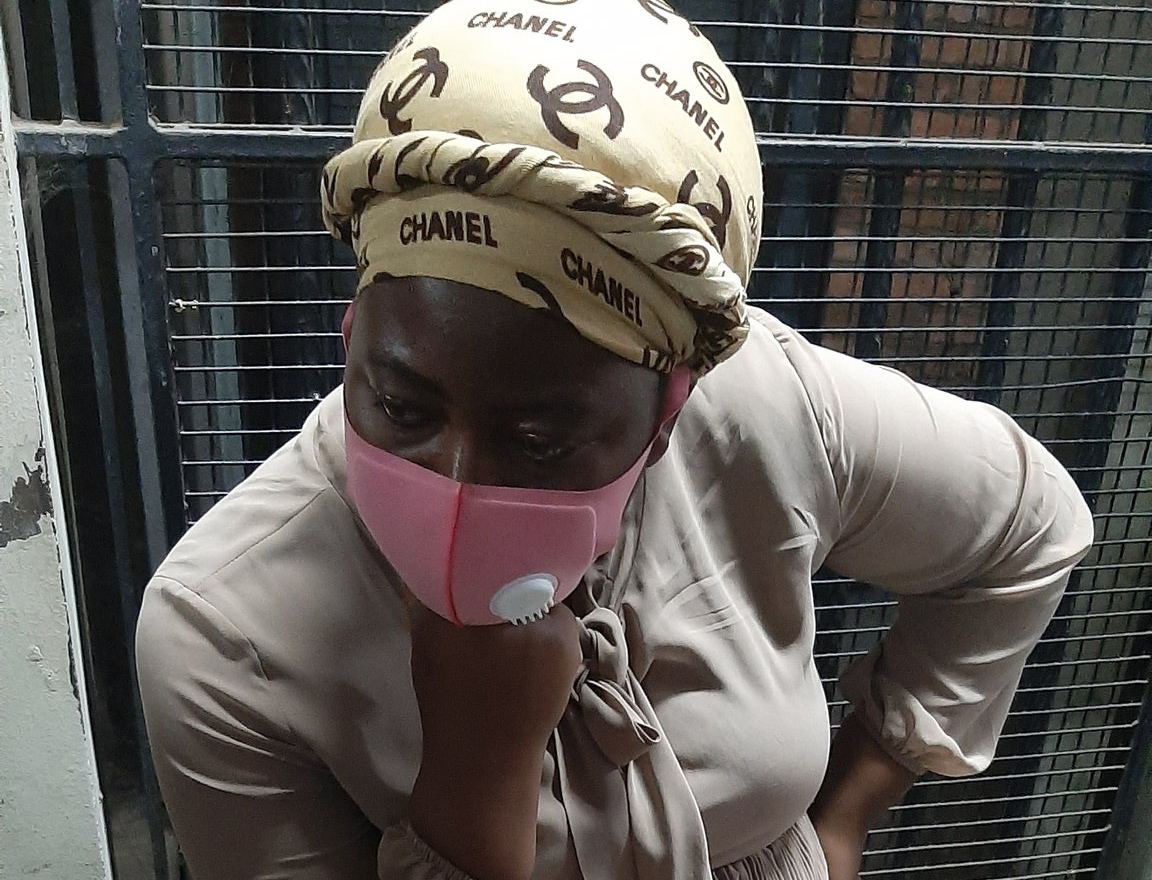 HARARE – Harare West MP Joana Mamombe should be removed from parliament because she is “mentally disordered”, a Zanu PF MP demanded during a debate in the National Assembly on Thursday.

The 27-year-old was abducted from a police station by state agents in May and tortured for two days with two other female MDC Alliance officials. They were dumped in Bindura after suffering horrific sexual abuse and trauma.

Police have however accused Mamombe, Cecelia Chimbiri and Netsai Marova of faking their abduction. Their trial on charges of faking an abduction has been delayed after two of three state doctors who examined Mamombe told a court that she was suffering anxiety attacks which made her unfit to stand trial.

“Our national constitution, Section 129 (1)(m) states that, ‘The seat of a Member of Parliament becomes vacant if the Member is certified to be mentally disordered or intellectually handicapped under any law in force in Zimbabwe.’ Honourable Joana Mamombe was certified as mentally ill by two government doctors. I therefore ask that a Privileges Committee be set up to look into the matter,” Zhou said.

Mudenda said parliament should be “cautious in proceeding” because the matter was still in the courts.

“We should be able to get an official response from the judiciary and the doctor’s reports accordingly and compare with whosoever is the sponsor (political party) of the Hon. Member,” Mudenda said.

“However, because the matter is still with our courts and the courts have not pronounced themselves as to the results of the medical findings, we shall have to be cautious in proceeding accordingly until such time that the matter has been fully ventilated by the courts.”