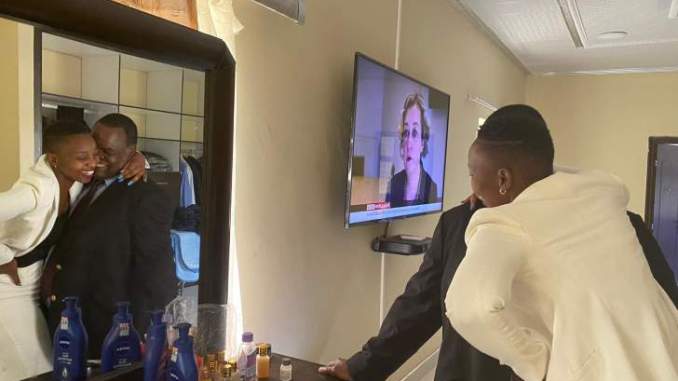 Musanhi becomes one of the party big wigs who have been linked to Mutami’s shenanigans.

Contacted for comment Musanhi did not pick calls from this reporter and chose to ignore questions sent to him.

Meanwhile, Mutami is in a bitter split with Mliswa who she accuses of impregnating her last year.

Mliswa’s alleged love affairs have been trending on social media for the past weeks pertaining his messages with his girlfriend Susan Mutami.

Watch : Obama had a crash on Mohadi’s mistress