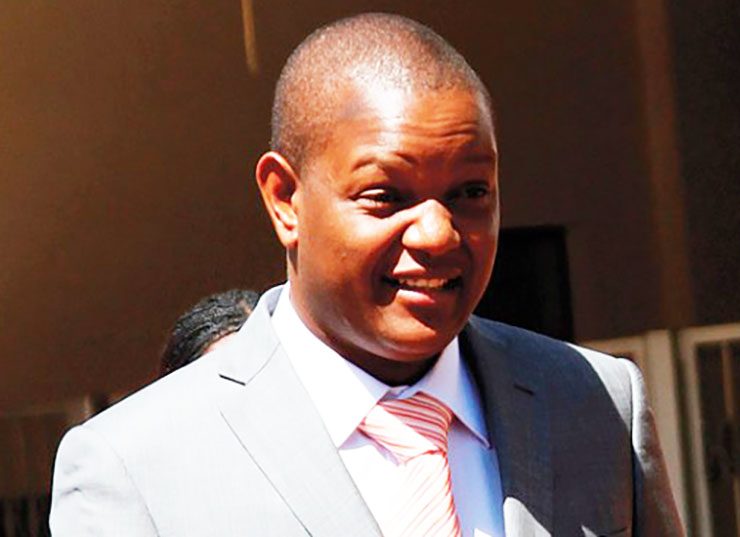 Goreraza, 37, is charged alongside three other men. A magistrate in Concession postponed ruling on their bail applications to Tuesday.

The prosecution alleges that Goreraza sent Muchenje, Madzitire and Sithole to a mining site where Tian Bao Mineral Industry (Pvt) Ltd is carrying out mining activities with orders to “dismantle the processing plant”. The mining site is inside Smithfield Farm owned by the Mugabes.

Muchenje and Sithole, both of Borrowdale Brooke in Harare, and Madzitire of Honde Valley, “were intercepted by Mazowe police… and they implicated Goreraza,” according to the prepared charges.

The value of the “stolen” equipment was US$130,000, says the National Prosecuting Authority.

The four men were not asked to plead.

Prince Danda, described as the managing director of Tian Bao Mineral Industry, is the complainant.