US army deployed to Mozambique 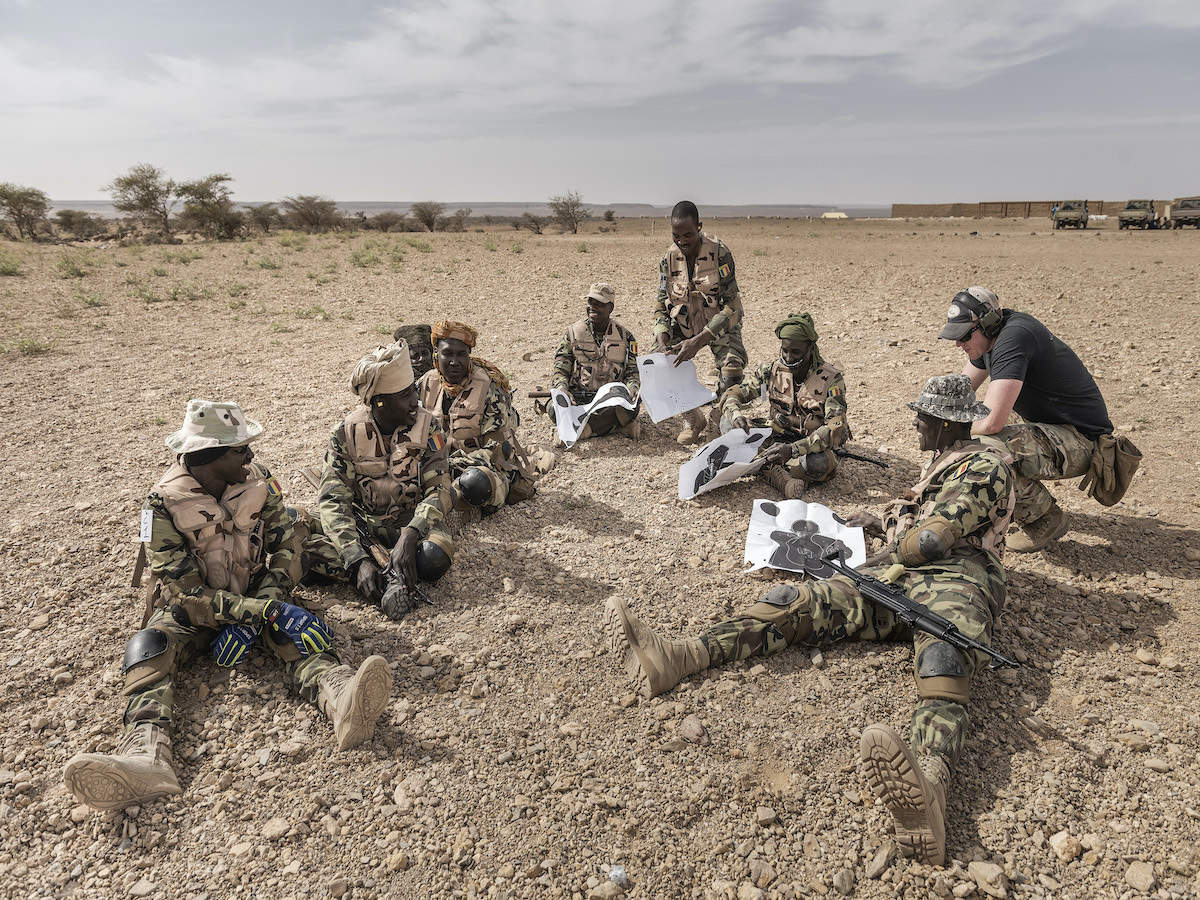 MAPUTO. – US Special Operations Forces will train Mozambican marines for two months to fight against the jihadist insurgency in the restive northeastern Cabo Delgado province, the United States Embassy in Maputo said on Monday.

Armed groups, known locally as al-Shabab (“young people” in Arabic), have been sowing terror for more than three years in the strategic province of Cabo Delgado, which borders Tanzania and is an area that is rich in natural gas.

Cabo Delgado has since 2017 been home to a festering rebellion linked to ISIL (ISIS), which has escalated dramatically in the past year.

In 2019 they pledged allegiance to the Islamic State group.

“In addition to the training, the US government provided medical and communications equipment,” the embassy said, adding that the American forces who will partake in the program called “Joint Combined Exchange Training” are already in Mozambique.

The move comes as the US designated rebel groups in Mozambique and the Democratic Republic of Congo as foreign terrorist organisations.

The conflict reached a symbolic turning point at the end of December with attacks carried out for the first time just a few kilometres from a multibillion-euro gas project operated by the French oil and gas company Total.

Attacks have reduced considerably in the last few months, which is attributed to increased military response.

But the NGO Amnesty International on March 2 accused the Mozambican forces and mercenaries of “war crimes” for indiscriminately killing civilians during their struggle against the jihadist group in Cabo Delgado. The army refuted the accusations.

More than 670 000 people have been forced to flee their homes, according to the United Nations.

“Civil protection, human rights and community involvement are at the heart of American cooperation and are essential to effectively combat ISIS in Mozambique,” the United States said in a press statement.

Meanwhile, Save the Children charity yesterday said Children as young as 11 have been beheaded in Cabo Delgado, where an escalation in violence that intensified last year has killed thousands of people and forced hundreds of thousands from their homes.

The UK-based aid group it had spoken to displaced families who described “horrifying scenes” of murder, including mothers whose young sons were killed. In one case, the woman hid, helpless, with her three other children as her 12-year-old was murdered nearby.

“We tried to escape to the woods, but they took my eldest son and beheaded him,” the 28-year-old, who Save the Children called Elsa, was quoted as saying.

“We couldn’t do anything because we would be killed too.”

Another mother, a 29-year-old called Amelia by Save the Children, said her son was just 11 when he was killed by armed men.

Throughout 2020, the fighters began regularly engaging the military to capture and hold key towns. While beheadings have always been a hallmark of the attacks, brutality continued, with mass killings including the murder of approximately 52 people at once in the village of Xitaxi in April.

Altogether, almost 2 700 people on all sides have died in the violence, according to the Armed Conflict Location & Event Data Project (ACLED), a consultancy that tracks political violence. – Africanews/Al Jazeera.