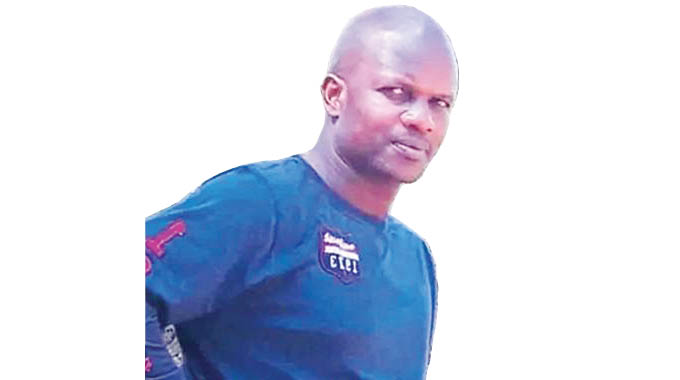 A POPULAR South Africa-based Zimbabwean businessman died in a hail of bullets in the neighbouring country in a suspected planned murder.

Bheki Ndlovu (44), an umalayitsha was gunned down while fuelling his vehicle at a BP service station in Johannesburg on Saturday.

Sources said the incident happened at Hillbrow BP Garage, which is a stone’s throw away from the Hillbrow police station.

When The Chronicle visited the family at the late Ndlovu’s house in Bulawayo’s Northend Suburb, relatives confirmed that he had been killed in South Africa but said the family was yet to meet and discuss logistics and the circumstances surrounding his death.

His father, only identified as Mr Ndlovu, said he was yet to consult elders in the family before they were able to grant a full interview to the Press.

“We confirm that our son Bheki is late and was killed in Johannesburg.  However, at this time we are yet to sit down and talk as a family so I am afraid giving more detail at this point may jeopardise family talks. All I can say is that we are just shocked by the news and are still trying to take it all in,” he said.

Ndlovu had business interests in his hometown, Tsholotsho, where he operated a number of shops and a grinding mill. He also had a fleet of buses and Mercedez Benz Sprinters that plied different routes, among other interests. He was, however, mostly known for his cross-border services.

Many people took to social media to express shock at his death and a number of conspiracy theories came up, as people attempt to unpack the circumstances of his death.

However, his family could neither confirm nor deny them saying they needed “more time to talk and get clarification on what happened and the way forward.”

SAPS Spokesperson for Gauteng province Brigadier Mathapelo Peters had not responded to questions from Chronicle by the time of going to press. -@andile_tshuma