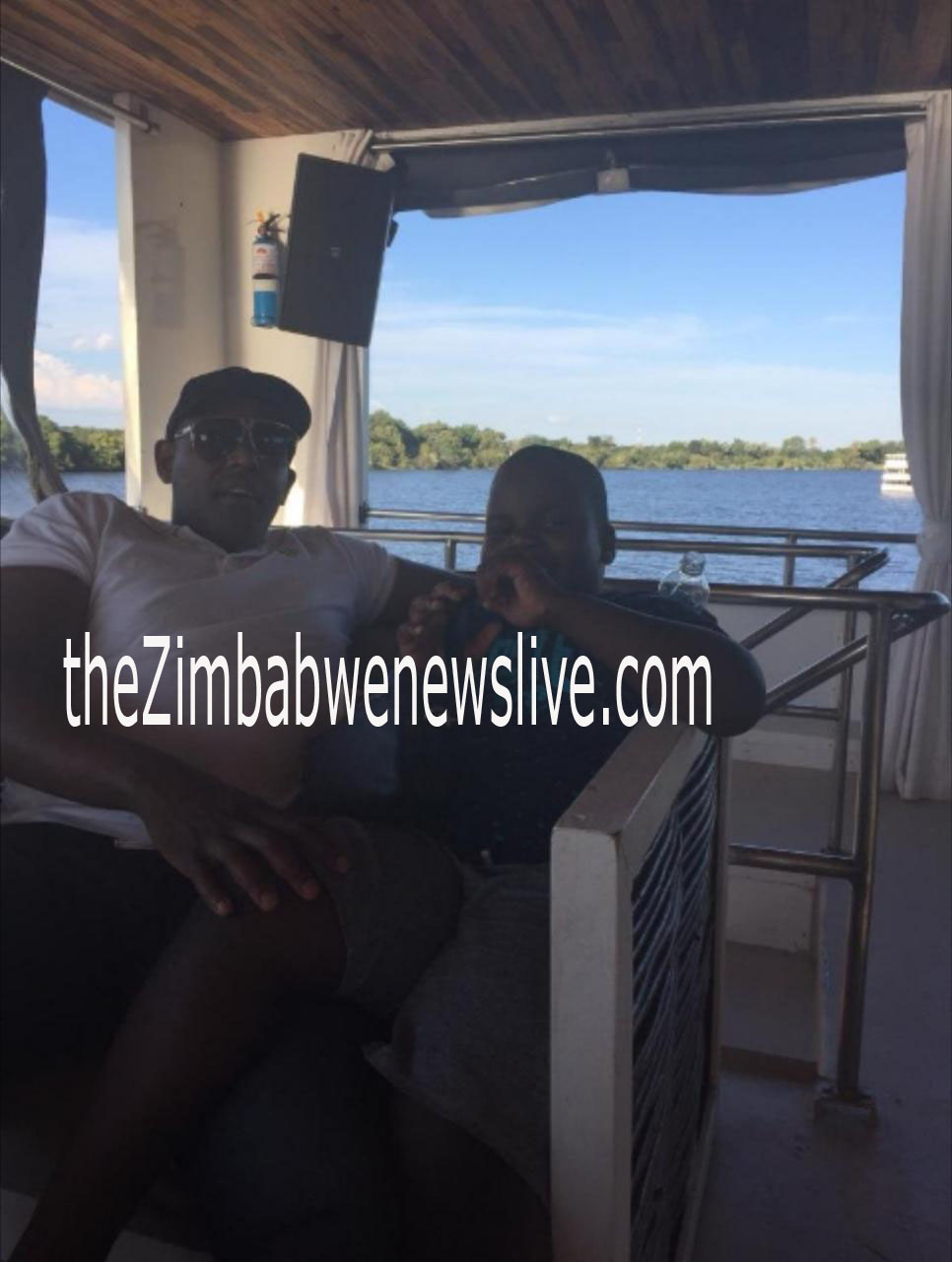 Zimbabwean Businessman Frank Buyanga has angered serial divorcee Vice President Constantino Chiwenga after his pictures emerged enjoying a cruise holiday with his jailed wife, Marry Mubaiwa while he was seriously ill in China.

Some of the pictures show General Chiwenga’s eldest son sitting on Buyanga’s lap in a boat. The revelation made Chiwenga furious and is believed to have escalated the family problems. 63-year-old Chiwenga and his jailed wife, Marry are going through a bitter divorce.

In his divorce papers, Chiwenga cited infidelity issues, drug abuse and forgery against his 38-year-old wife and former model.

Reports also say troubles between VP General Chiwenga and Marry worsened after his DNA failed to match one of the young sons he thought was his. Buyanga’s image is likely to raise further speculation over the paternity of the child and even abuse of the child.

The Zimmorning post last week reported it had in its possession pictures of Buyanga and Marry.

Pressed on whether pictures of Buyanga with Marry and her child at a holiday resort did not point to a personal relationship, Maman said his client does not recall taking any such pictures.

“Mr Buyanga has no recollection of taking pictures however he is a well-known businessman who is asked by public figures to take pictures with him,” he said, adding:

“Furthermore, being at the same resort as a politician and greeting them/their kids and being polite or friendly still does not mean any relationship personal or otherwise exists. Mr Buyanga has pictures with several Presidents and politicians who request a photo with him. It is polite to agree to a photo when asked.”