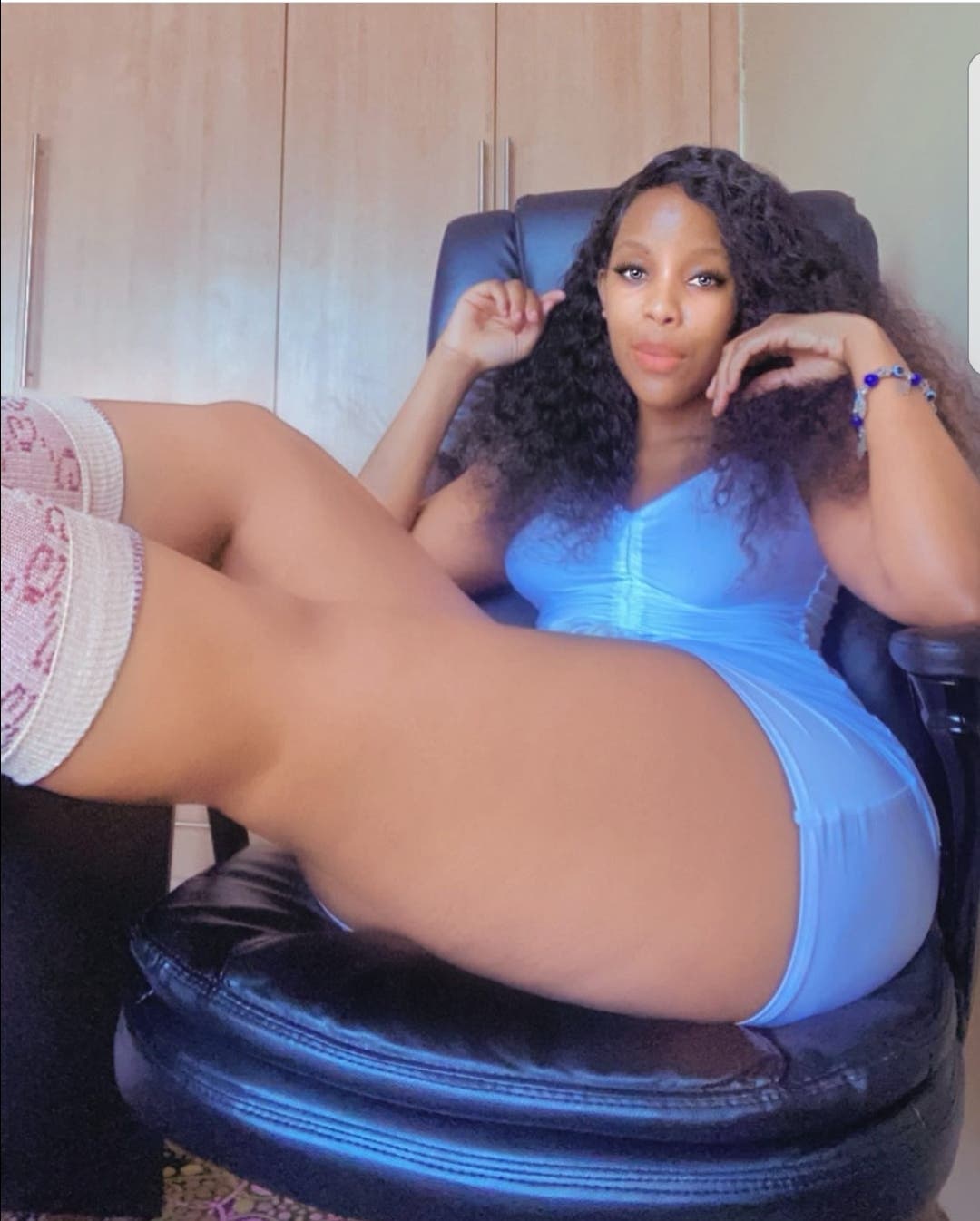 Model and social media personality Monalisa Henrieta Chavura, who is popularly known as Njuzu, has threatened to commit suicide. This comes after at least four of her bedroom videos, which are all explicit, leaked onto social media.

The socialite who is famous for her voluptuous figure made a post on social media in which she appeared to be threatening to commit suicide.

In the post which was posted on photo-sharing social media platform Instagram, Njuzu said that she was suffering from depression and slammed cyberbullies.

She then seemingly accuses her love rival, Ms Shally, of being behind the leaks of then bedroom videos. Njuzu then suggests that Ms Shally has dug her grave by going through her past looking for dirt.

She signs off alarmingly by directing her mother to take of her son and to keep reminding him that his mother loved him.

Below is Njuzu’s social media post which iHarare is publishing in full.

MsShally I hope you got what you wanted

Digging my past is as good as digging my grave

The post appears to be a cry for help from the embattled socialite who has faced massive criticism over the leaking of the bedroom videos. Critics have accused her of leaking the explicit videos herself as part of a well-orchestrated campaign to become famous.

Njuzu’s post in which she appears to be threatening suicide marks a radical change from her earlier post made in the morning. In the initial post, Njuzu did not appear very concerned about the leaking of the bedroom videos. The model bizarrely suggested that she was “excited” that other people got to see what she dishes out to her boyfriend Socialite and businessman Trevor Mbizvo, commonly known as “Hell Commander.”

“It’s unfortunate my nudes leaked but on the other hand I’m low key excited you all got a chance to see chikafu cha Trevor.”

Ms Shally, real name Shallen Nullens, made her name as the manager for the late businessman and socialite Genius “Ginimbi” Kadungure.

However, in the last few weeks, Ms Shally has been in the news following a much-publicized love triangle with Hell Commander and Njuzu.

On Saturday, Ms Shally announced that she was ending her relationship with Hell Commander because she wanted to focus on herself.