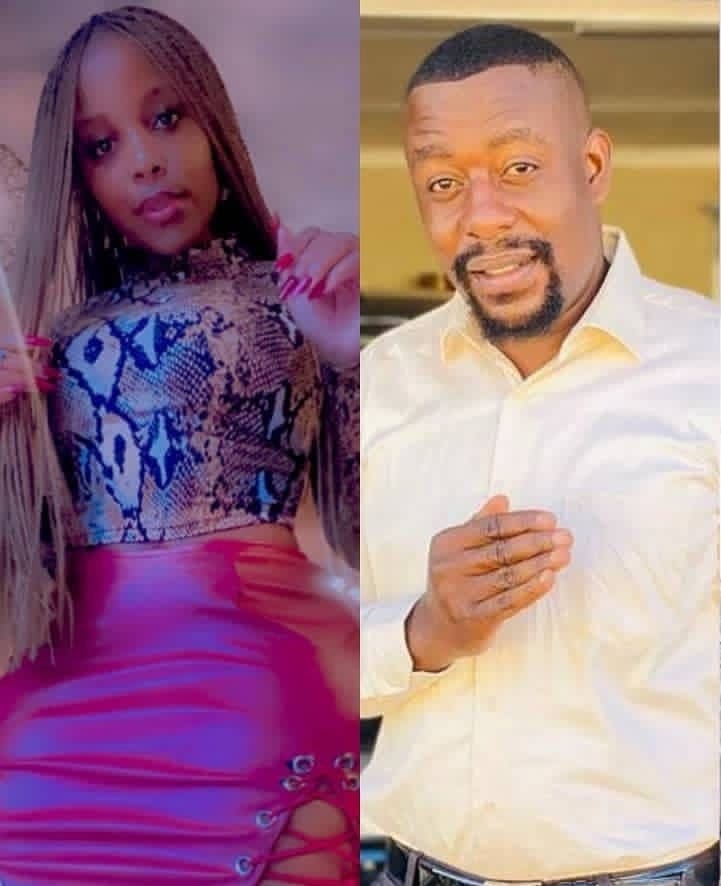 Power couple The Hell Commander and Njuzu recently got into a bedroom fight over the former’s drinking habit and getting on Live Instagram while drunk.

In a video, Njuzu was not tolerating any of Hell Commander’s excuses that some of the things he does when drunk he cannot remember.

The Hell Commander justified his actions saying what he does when he is drunk and when sober are different.

“Hell Commander and Trevor are two different people”, he tells Njuzu who was not taking any of his explanations.

This bedroom fight was, interestingly, taken during a live The Hell Commander was doing and we managed to get a sneak peek.

“Everyone is looking at you as trash and womanizer”, Njuzu said.

Just like a normal couple, the two were arguing about his behaviour which we are sure most women would never tolerate.

Yesterday The Hel Commander made headlines when he confessed that he sold his soul to the devil.

Apostolic sect leader arrested after being found with cobra